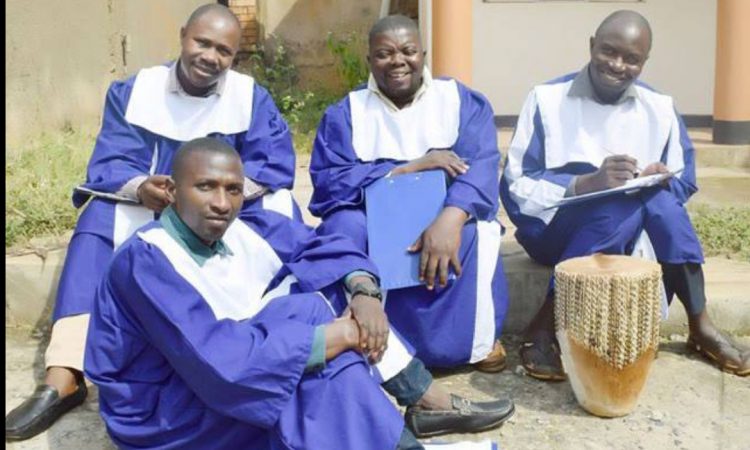 Kampala’s comedian group Bizonto has revealed more secrets about their official separation as a group.

This was revealed, by all sides of Bizonto as a group and individually while having an interview with NBS Television.

According to Bizonto, they have been having misunderstandings since they started working together but as old people they thought everything would get fine with time but it looks they will get fine.

“We started as Bizonto a group of five but I immediately knew we will not finish together. Some of us showed they were not contented even on our first video. We have been having many misunderstandings and we knew one day those who have left us will leave us.” Sabazonto said.

The Bizontos started working together in 2019 but they have been off and on for now years and over the weekend they officially left one.

Julius Sserwanja Sabazonto said he owned a company and a group but just because they started as a group doesn’t mean they all owned a group.