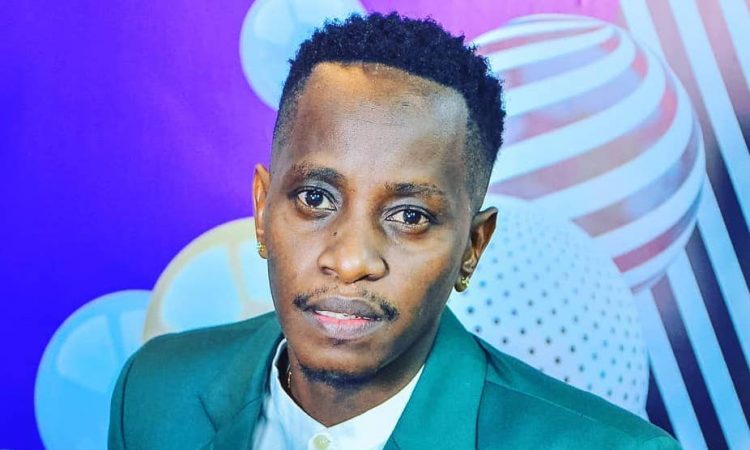 This came after MC Kats revealed his HIV Status to the world and it looks life didn’t move on smoothly for him like he expected because of Stigma.

According to MC Kats, stigma kills fast than HIV itself. MC Kats said through his experience, people have stigmatized him because he is HIV positive especially in public places like restaurants and bars.

“With the help of other Ugandans I will have to fight HIV Stigma until my last breath because it kills fast than the virus itself. I was stigmatized after I came out to say I am HIV positive I remember going to the restaurant to have a meal and all the waitresses feared to reach on me. I think that is the worst experience of living with HIV.” MC Kats said

MC Kats who had a successful virtual concert about HIV Stigmatization said he wishes artists and all other celebrities use their platforms to fight HIV Stigma and tell the youth that HIV is real.

It should be noted MC Kats revealed his HOV Stigma in 2019 and since then his life has been more better than it was before he opened up.