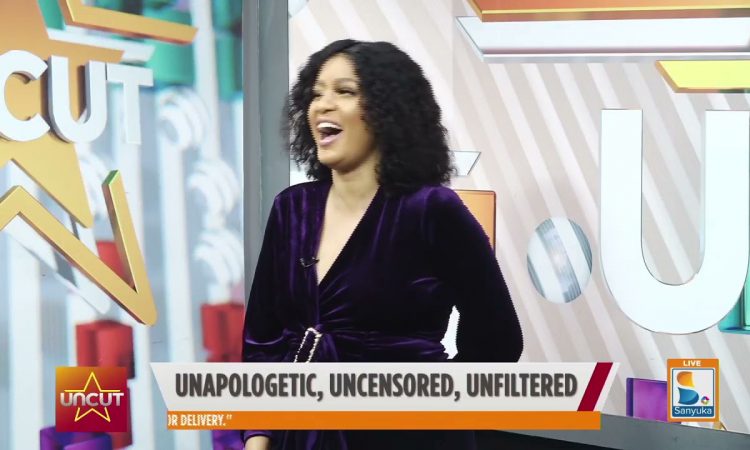 It was announced through their social media and parental guidance extended to 18years of age.

“10pm has been redefined ….starting tomorrow they will be back hotter than fire …PG 18…….” Sanyuka Television posted.

This came after Uganda Communication Commission (UCC) stopped all gossip shows from airing before 10 PM, saying they dress indecently and use abusive language that is not fit for young children.

UCC also gave reasons that different stars in Uganda have complained about these shows, saying they tarnish their names.

Henrie Is All I Need In-Universe: Prima Kardashi
Qute Kaye in Charity drive at Kawolo Hospital as he celebrates Mums birthday
Advertisement