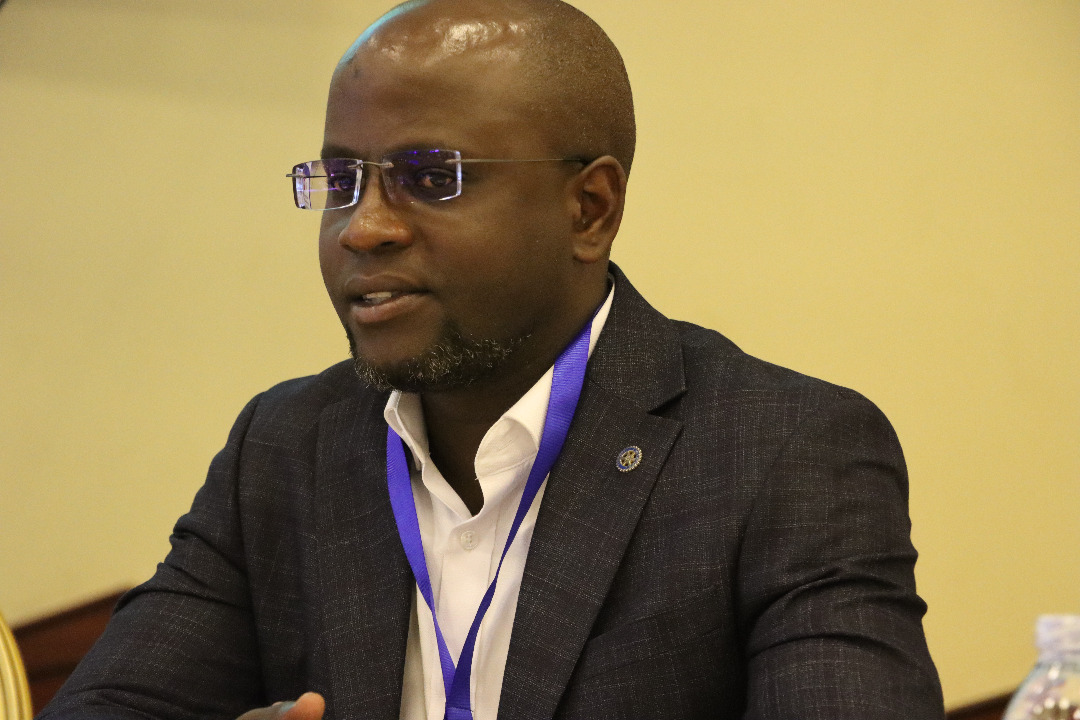 The Uganda Law Society (ULS) has condemned the arrest of advocate Hassan Katerega practising with Matovu Katerega Co. Advocates who was arrested on Tuesday 4th October 2022 alongside his client, Richard Kakonge, his brother and other persons in their company.

This arrest followed a meeting in which the advocate was instructed to handle a land dispute. It is alleged that the persons mentioned above were arrested on the orders of the lands State Minister Dr Sam Mayanja.

According to Martin Asingwire Baryaruha the Vice President Uganda Law Society, their preliminary findings indicate that advocate Katerega was undertaking his professional duty as a lawyer in the matter.

“We emphasise the fact that practising advocates are officers of the court and that they deserve to be treated with courtesy and respect; as such, no advocate should be subjected to arbitrary and unlawful arrest for acts done in the course of their duty as advocates. Such arrest goes against the provisions of Article 40 (2) of the 1995 Constitution of the Republic of Uganda and Article 23 of the Universal Declaration of Human Rights, 1995 which safeguard the rights of every person in Uganda to practice his or her profession and to carry on any lawful occupation, trade or business,” says Mr Asingwire.

He drew attention to the Ruling of the High Court of Mukono in Criminal Revision 002 of 2020, Uganda Vs Nkuutu Shaban where the court ruled that an advocate cannot be arrested or prosecuted for anything done in the line of his/her duty except by a complaint to Law Council. An advocate arrested suffers from being forced to breach Regulation 7 of the Advocates (Professional Conduct) Regulations Sl 267-2 which creates privileges and requires such an advocate to keep every information about his/her work confidential.

“Such arrests further contravene the UN Principles on the Role of Lawyers (UN Basic Principles) which emphasize the obligation to governments to ensure that lawyers are able to perform their professional functions without intimidation, hindrance, harassment or improper interference. The UN Principles further prohibit arrest, prosecution, administrative, economic or other sanctions for any action taken in accordance with recognized professional duties, standards and ethics,” he said.

Mr Asingwire says that over time, several advocates have been arrested and unlawfully detained based on unsubstantiated allegations arising from the performance of their professional duties as advocates.

He has advised the different authorities to consult the Uganda Law Society or the Law Council before arresting any advocate. Adding that in all circumstances, the need for respect for the Rule of Law, due process and human rights is paramount.