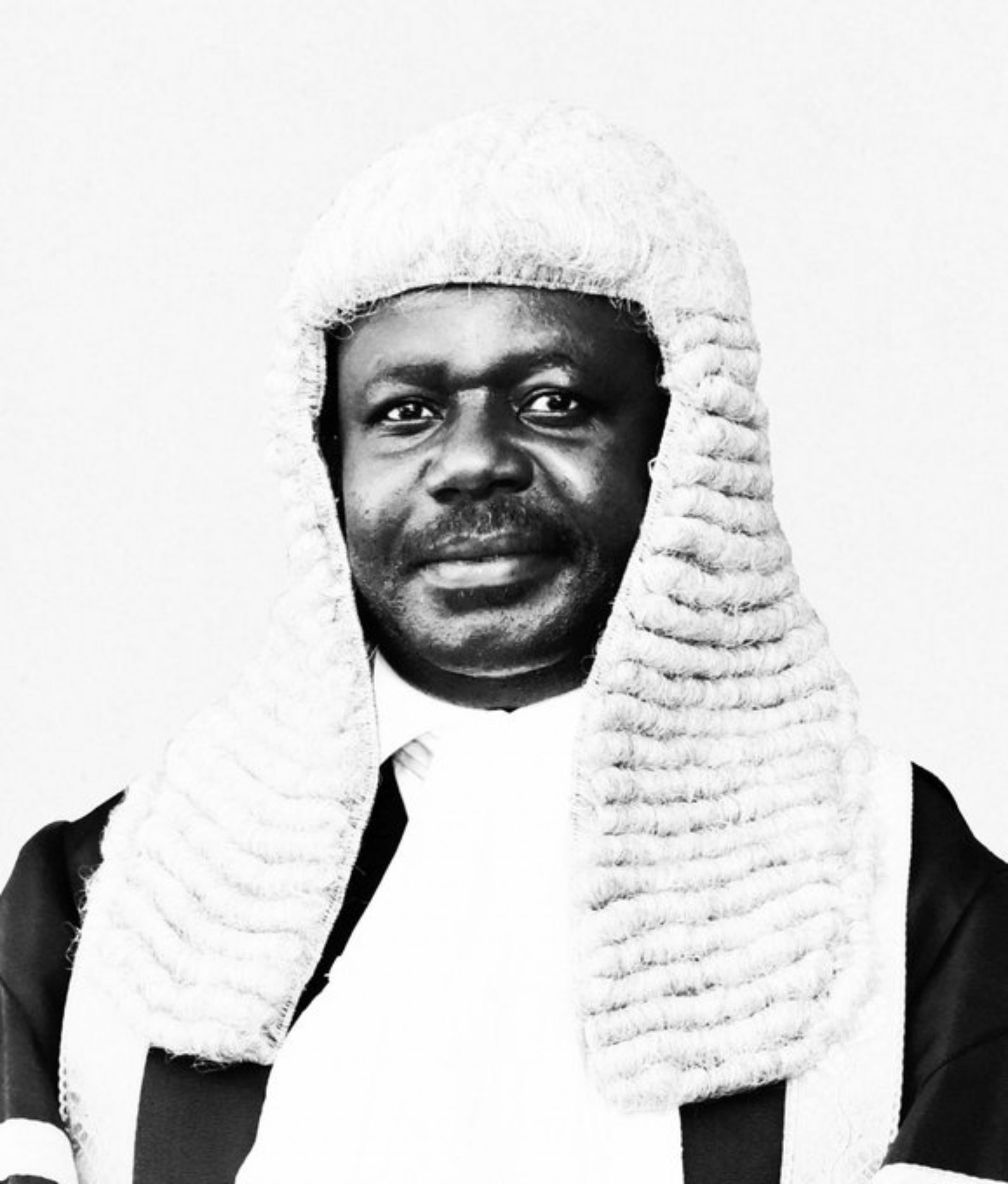 The President in a message released on Monday afternoon says that the committee members know what to do.

Museveni has also directed that the flags in Uganda fly at half- masts until the burial of the Rt. Hon. Jacob Oulanyah. “This is provided for in the official burials’ procedures.”

Oulanya was announced dead on Sunday at about 12.40 pm.

Museveni also extended condolences to the late Oulanya’s family and the country at large.

“I extend my condolences, the condolences of my family and of all Ugandans to the children of Oulanyah and to his wider family.  The government and the NRM will always stand with them.  I will say more about Rt. Hon. Oulanyah in the coming days,” President Museveni wrote.

Earlier this morning, Deputy Speaker Anitah Among chaired a planning meeting for the funeral of the late speaker. The meeting was attended by officials from the Ministry of Public Service and Uganda police and members of parliament.

The late Speaker was flown to Seattle US over a month ago for treatment but passed on Sunday morning.

Several leaders have mourned him as a great leader and good legislator whose work as a Deputy and later Speaker based on law and facts.

The opposition Forum for Democratic Change, FDC President Patrick Amuriat Oboi announced that the party will be fully involved in the burial and officially cancelled their programs in Northern Uganda.

DTB UGANDA SUPPORTS FARMING AS A BUSINESS.
Everything to Know About Holi, the Kansai Plascon Sponsored Festival of Colors
Advertisement