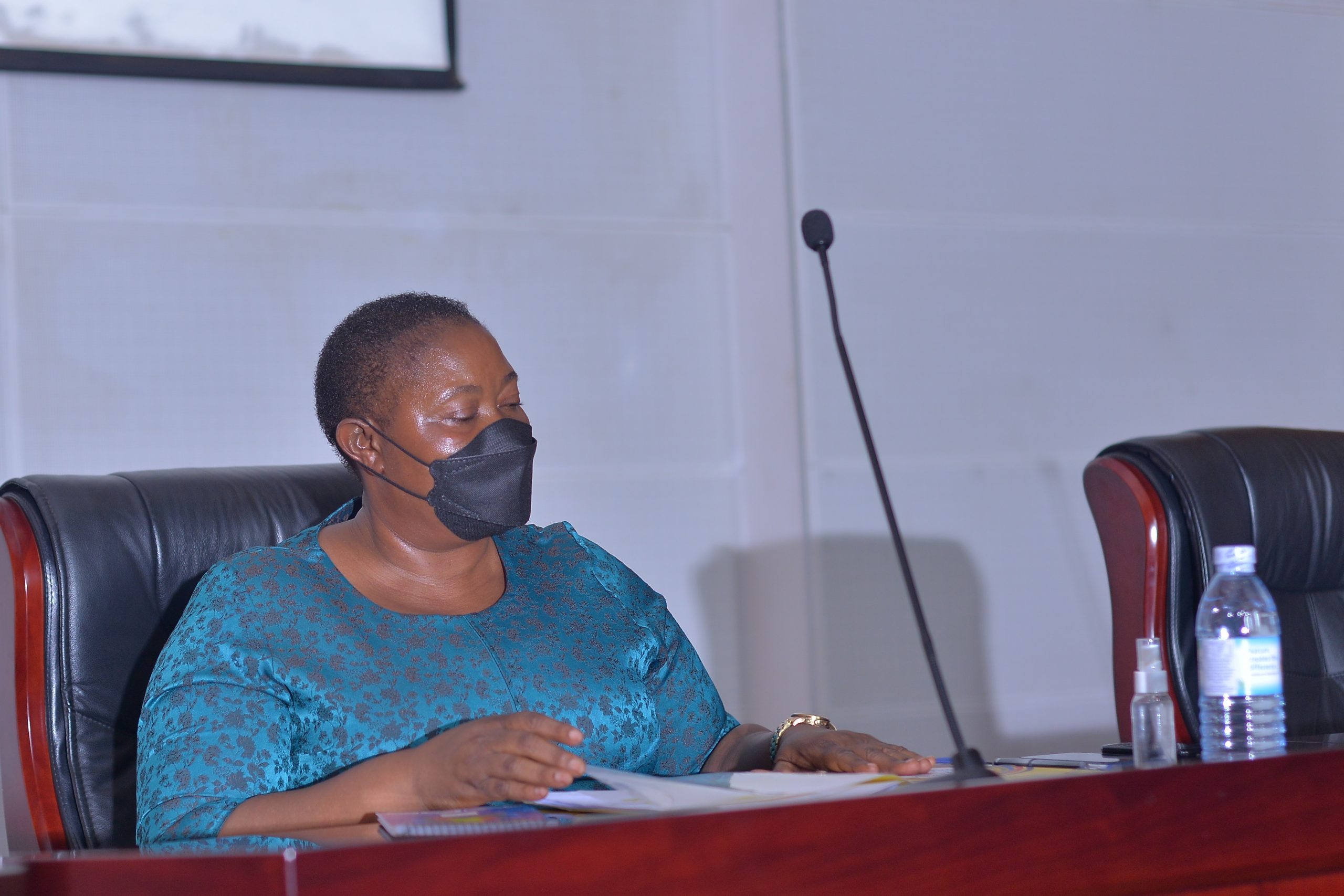 In a statement released on Tuesday afternoon, Babalanda also Minister for Presidency said the sub-committees of the National Organizing Committee, are going ahead to plan for activities of a befitting send-off as directed by H.E. the President of the Republic of Uganda.

She further told the media that security remains of great importance as the country mourns the late Jacob Oulanya.

“As you are aware, burial will involve several activities which are sensitive; given the status of the late. Accordingly, the Minister in charge of Security Rtd. Maj. Gen. Jim Muhwezi alongside the Inspector General of Police will brief the public on the planned security arrangements during the mourning period,” Babalanda said.

In consideration of the threat of Covid-19, access to the State Funeral Service at Kololo Ceremonial Grounds will be by invitation and the Standard Operating Procedures (SOPs) will be strictly observed, she added. In her next briefing, the minister says she will give the approved number of mourners who will be allowed to access the venue.  All the burial activities involved in the send-off will be relayed live on the National Television.

As Chairperson of the National Organizing Committee, Babalanda says she has delegated Hon. Hillary Onek to work with the Ministers from the Acholi sub-region to engage with the cultural and political leaders in Acholi for their input in the burial arrangements.

“I have personally spoken with the father of the deceased, Mzee Nacan Okori Adiyo and the Paramount Chief of Acholi, Rwot David Onen Ocana who both expressed willingness to work with government in order to have this befitting send-off. As you are aware, Rt. Hon. Oulanyah was a Member of Parliament (MP) representing the people of Omoro and very much celebrated in Acholi,” she added.

Minister Babalanda says the leadership of the Parliament of Uganda is fully in charge of managing mourners at both homes of the deceased i.e. in Muyenga, Kampala and at the ancestral home in Omoro where he will be buried. Parliament has identified service providers to this effect.

“I appeal to the public to be calm during this trying time. Rt. Hon. Jacob Oulanya was a man of peace, a unifier and a statesman who worked for the stability and transformation of this country. I call upon all Ugandans to promote unity and continue praying for him,” she said.

Oulanys who died on Sunday morning in the US will be accorded a funeral befitting of his status and legacy, she added.

“Flags will continue flying at half-mast all over the country until the mourning period is concluded. I will coordinate with the Minister for Information, Communication Technology and National Guidance, Hon. Dr. Chris. Baryomunsi; to give you continuous updates on the burial arrangements.”

May the soul of Rt. Hon. Jacob Oulanyah rest in eternal peace!