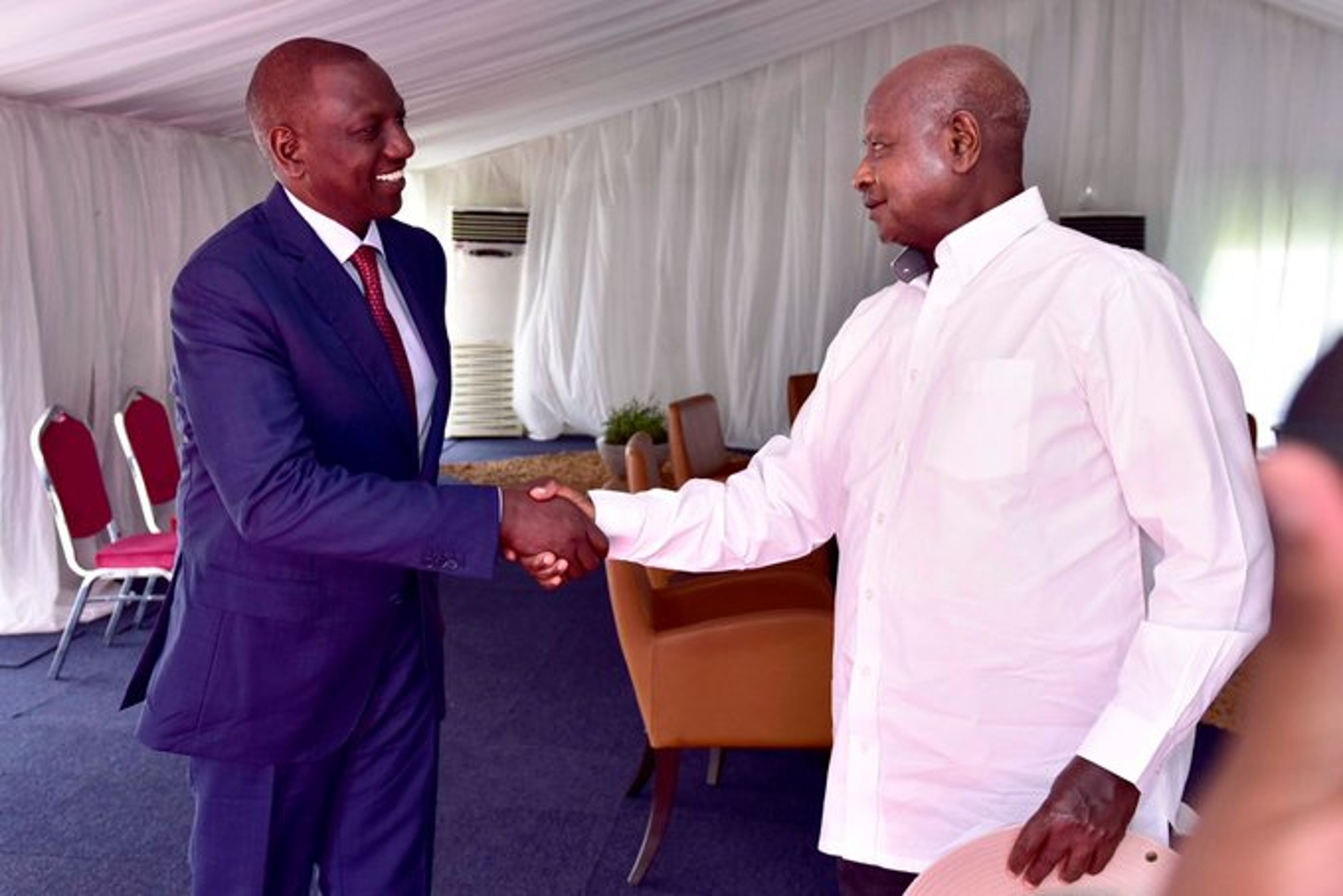 President Yoweri Museveni has congratulated Kenya’s president-elect William Ruto upon his election as the 5th President of the Republic of Kenya.

President Museveni also called Ruto to congratulate him last night after he was announced the winner of last week’s presidential election.

“Further to my telephone call last night upon your victory, I wish to reassure you of Uganda’s commitment to continue partnering with Kenya in advancing regional and continental agenda through the East African Community, African Union and other multilateral platforms,” says Museveni.

“Our bilateral cooperation will score tremendous achievements and I look forward to working more closely with you. God bless Kenya. God bless East Africa,” he added.

Ruto narrowly defeated veteran opposition leader and former Prime Minister Raila Odinga when he won with 50.49% of the vote.

Odinga was contesting his fifth election.