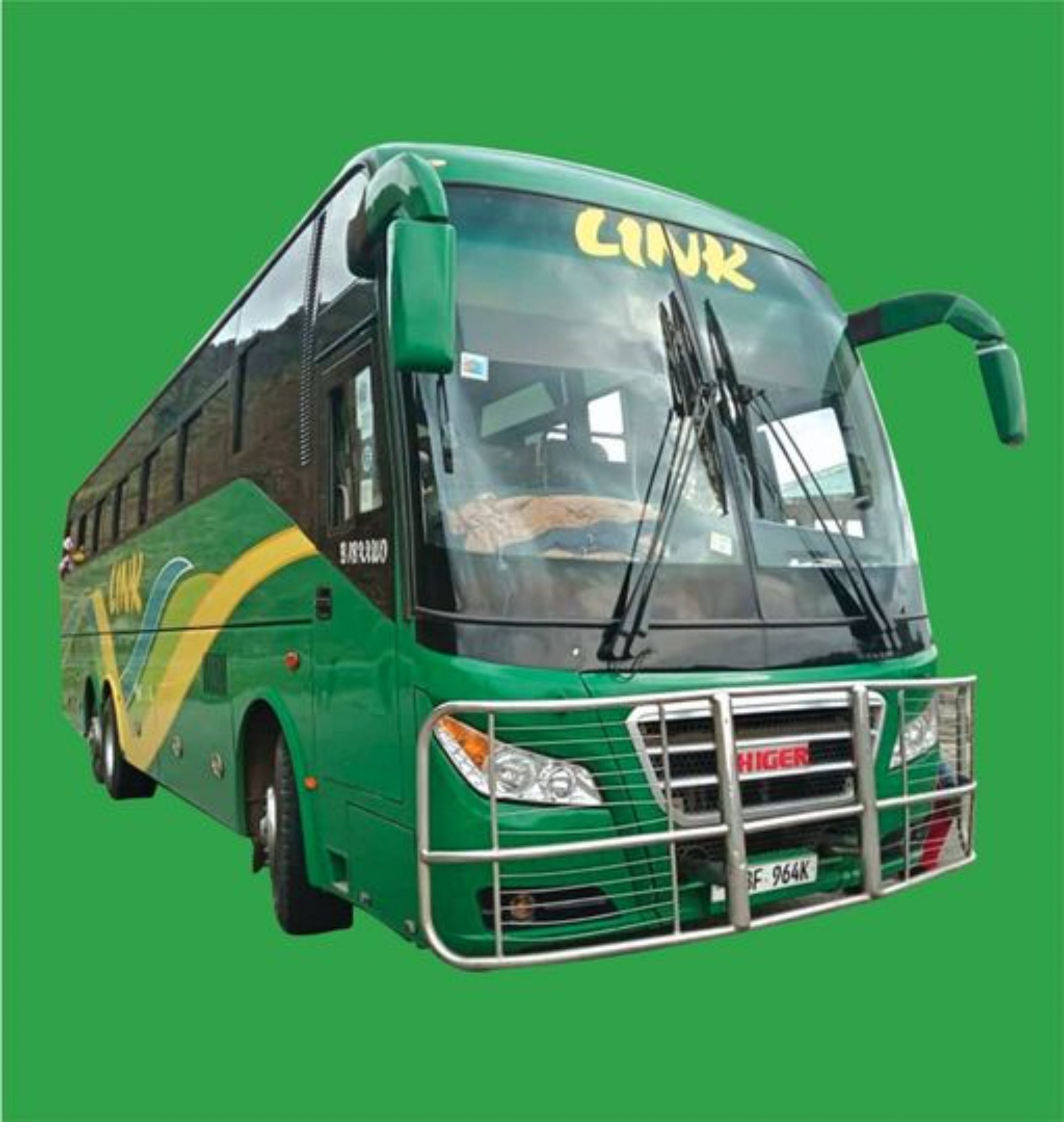 The police in Mityana are investigating an incident of aggravated robbery by unknown gunmen who attacked and robbed passengers aboard a link bus at about 200am in the wee hours of Friday 20/05/2022.

The incident happened at Bamujugu swamp a border between Mityana and Kassanda districts. According to Racheal Kawala Pro Wamala, preliminary findings show that at about 1900/c on 19/05/2022, bus reg no UBG 423 G belonging to link bus services left Bundibugyo town heading to Kampala with 65 passengers on board.

However, upon reaching Bamujugu swamp, they met an illegal roadblock of about ten people armed with two guns, sticks and hammers who intercepted them and ordered the passengers to move out of the bus and lie down on the road along Mityana_ Kampala highway.

The passengers were robbed of unspecified amounts of money, and phones among other belongings, while those that resisted were beaten.

Kawala says the robbers then ordered the passengers to board back the bus.

“We were informed and rushed to the scene of the crime. However, the suspects had fled the scene. Efforts are underway to have guns recovered and the suspects arrested and brought to book,” says Kawala.

She added that as police, they remain committed to protecting all Ugandans and ensuring their safety. Kawala also urged anyone with information that can lead to the arrest of the suspects to contact police on 0714667834 or report to any nearby police.