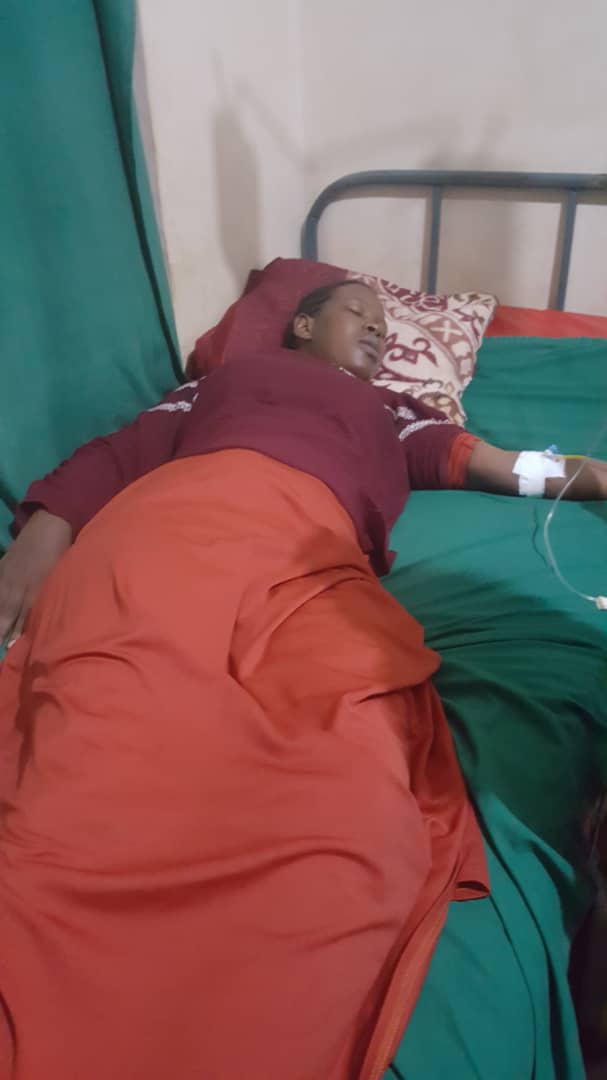 Ms Rukia Namuwanga, a Woman Councillor for Bwaise I, II and III and a resident of Kazo Central zone, also an FDC flag bearer for Kawempe South Woman Lord Councillor who was allegedly kidnapped on Monday 7/9/2020 has resurfaced.

According to Patrick Onyango the Kampala Metropolitan Police Spokesperson, Namuwanga resurfaced on Tuesday evening in Wobulenzi in Luwero district.

“She alleges that on Monday, she left her home at 0900 hours going to the nearby pharmacy to buy drugs. She bought the drugs and when she was returning home, she allegedly met a woman holding a knife who ordered her to enter the vehicle which was nearby. She doesn’t recognize the woman or the number plate of the vehicle” Onyango says.

While inside the vehicle, Namuwanga alleges that there were two men who blindfolded her and they drove off until they reached a certain place, where her captors removed the piece of cloth from her face.

The captors gave her yellow bananas and a tablet. She ate the banana but refused to take the tablet. She was allegedly forced to take it and after taking it she became unconscious.

At the time she regained conscious, Namuwanga realized that she was in a bush and very weak.

She managed to gather energy to walk up to the road where she met a woman and she asked the woman to take her to the Chairperson LC I.

The LCI called Police of Wobulenzi that picked her from his home.

Police in Wobulenzi got in touch with Kawempe and she was brought to Kawempe Police Station where she made a brief statement and Police directed that she should go for medical treatment.

“The person who reported her case of disappearance informed police that she went missing at 0600 hours and for her she says that she left home at 0900 hours. Police noticed that the clothes, she was putting on were very clean not for someone who has spent two days in the bush. We are still investigating a case of kidnap” Onyango said.