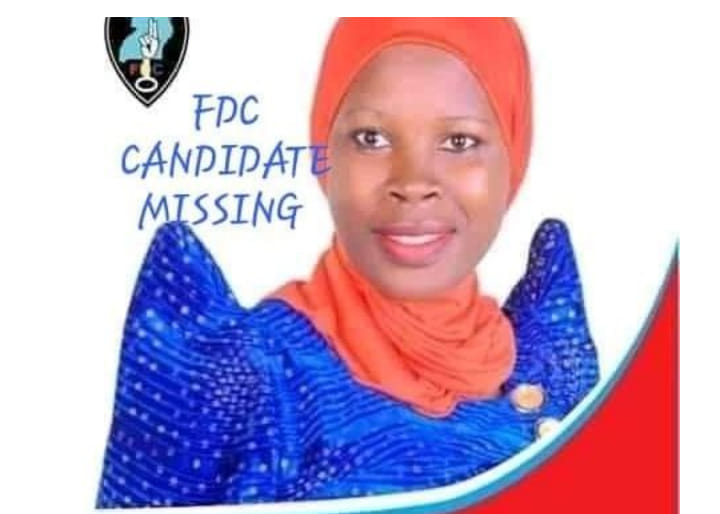 Police in Kawempe are investigating circumstances under which an aspirant for Kampala Capital City Authority Lord Councilor was kidnapped.

The victim is Rukia Namuwanga, a Woman Councilor for Bwaise I, II and III, also an FDC flag bearer for Kawempe South Woman Lord Councilor and resident of Kazo Central zone.

Patrick Onyango the Police spokesperson Kampala Metropolitan area says the victim went missing from her residence at Kazo Central on Monday (07/09/2020) at about 0600hrs in the morning.

Her disappearance was reported at Kawempe Police Station at 20:00hrs by her sister, Asia Nkata, a lawyer with Justice Centre Uganda.

The relatives thought she would go back home Tuesday morning but she didn’t.

All her mobile phones were left behind in her house. Nobody knows her whereabouts.

“We appeal to members of the public who have any information regarding her whereabouts to pass it in confidence to the nearest Police Station” Onyango says.