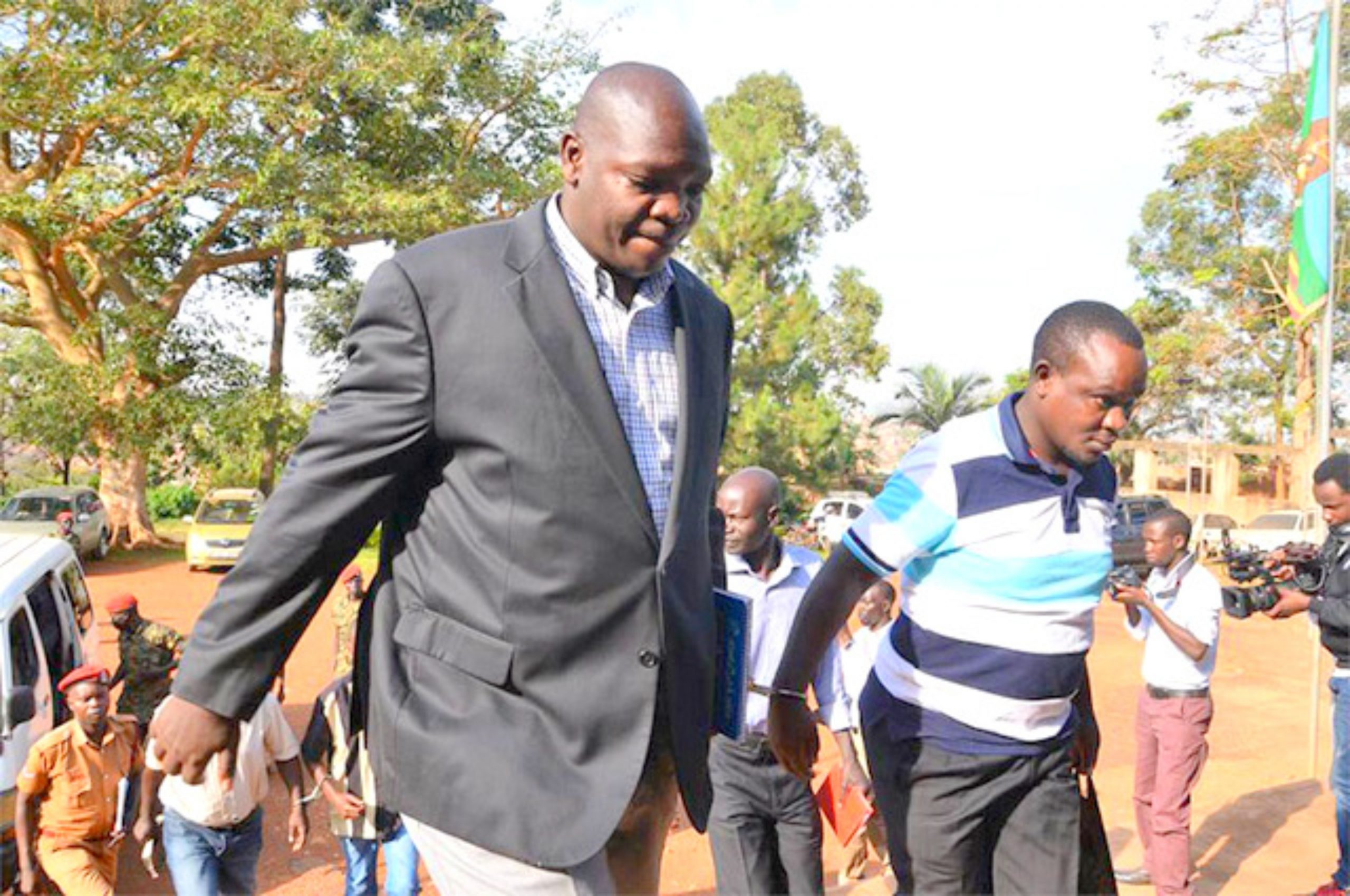 The former Commandant of the Special Investigations Unit of Police Nixon Agasirwe has finally been granted bail by the General Court Martial in Makindye after spending four years on remand.

Agasirwe was charged with abducting and refoulment of Rwandan refugees.

On Monday, the General Court Martial presided over by Lt General Andrew Gutti granted him bail on grounds that his sureties are substantial and that he has been on remand for so long.

Court also noted that Agasirwe has a fixed place of abode within the jurisdiction of the Court.

Agasirwe was warned not to go beyond Wakiso and Kampala districts unless he gets permission from court Registrar Lt Col John Bizimana whom he will be reporting to twice a month every after 14 days on Wednesdays.

He has also been directed to deposit his passport with the court to avoid unnecessary movements out of the country.

Agasirwe is facing trial on two separate files on charges of failure to protect war materials, aiding and abetting kidnap and unlawful possession of firearms. He was arrested on October 24th 2017 and first appeared in court on February 13th 2018 for unlawful possession of ammunition. However, Agasirwe was returned to the same court in August the same year and charged together with his former boss, General Edward Kale Kayihura, the former Inspector General of Police, and ten others.

They are accused of unlawful possession of tortoise grenades, which are ordinarily a monopoly of the Defense Forces.  They reportedly committed the offense on October 24th, 2017 while at Najera, Kira Division in Wakiso District.

They were also accused of having aided and abetted the actions of subordinate police officers and kidnapped and illegally repatriated Rwandan exiles, refugees and Ugandan citizens to Rwanda including Lt. Joel Mutabazi the former bodyguard of Rwandan President Paul Kagame, Jackson Karemera alias Odinga and Sargent Innocent Kalisa.

The police officers were also accused of having failed to supervise and ensure accountability for the arms and ammunition issued to specialized units under the office of the IGP and ended up giving some to Abdullah Kitatta, the former Patron of Boda Boda 2010 who has since served been convicted and subsequently finished serving his sentence.

Five arrested for theft in Luuka, Kakumiro, and Kampala districts
89 people killed in accidents over a period of one week
Advertisement