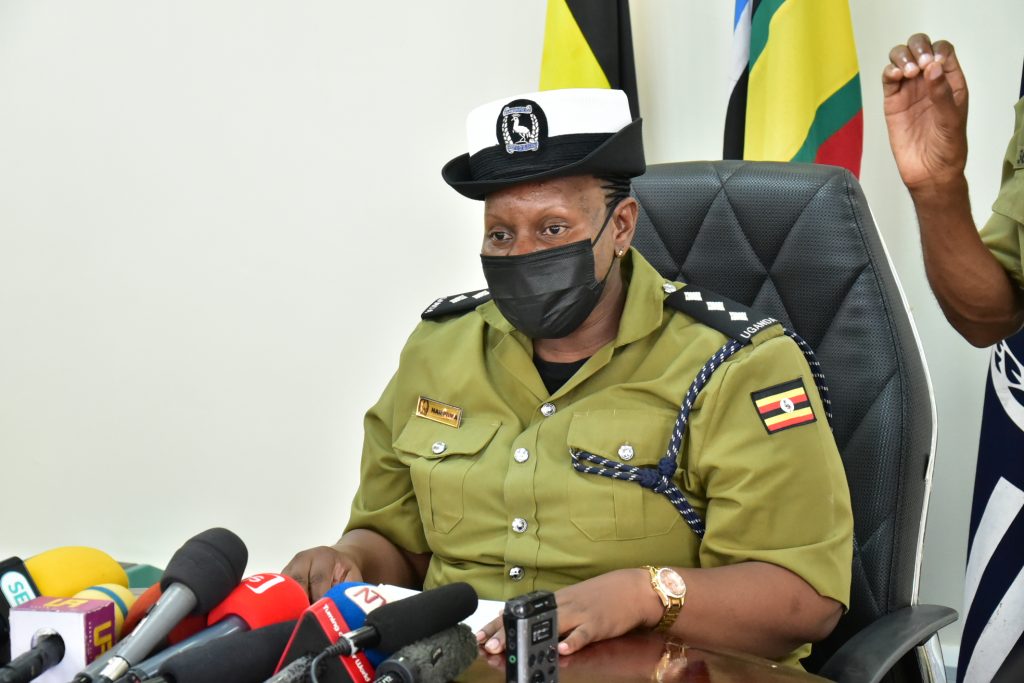 89 people have died and 315 sustained injuries in 414 accidents that occurred throughout the last week 28th February to 6th March 2022.

According to ASP Nampiima Faridah the PRO Directorate of Traffic and Road Safety, there were 404 accident victims during this period with the Kampala North region registering the highest number.

“We appeal to all road users to use the roads with due care,” Nampiima noted.

During the police weekly press conference at Naguru, Nampiima told reporters that there are some school operators who are using saloon cars as school vans.

She added that these overload children yet such vehicles are not licensed for this duty and are strongly warned to stop it with immediate effect.

“Traffic police will impound these vehicles and inconvenience children and the parents which both of us would have avoided,” Nampiina warned.

She also explained that the operations on EPS defaulters are continuing and that they have stepped up speed enforcement today 7th march 2022 along the highways.

“This is due to the reports received by the directorate that after opening up the economy, the drivers are not respecting the speed limits”.

She urged all drivers with pending eps tickets to clear them to avoid any inconveniences.

“The I.O.V testing centre reminds all those intending to go for driver testing that will only test learner drivers from licensed driving schools. We remind all road users that road safety begins with you. Avoid behaviours that would lead you to miss use the road. We expect every road user to be considerate to each other,” she added.