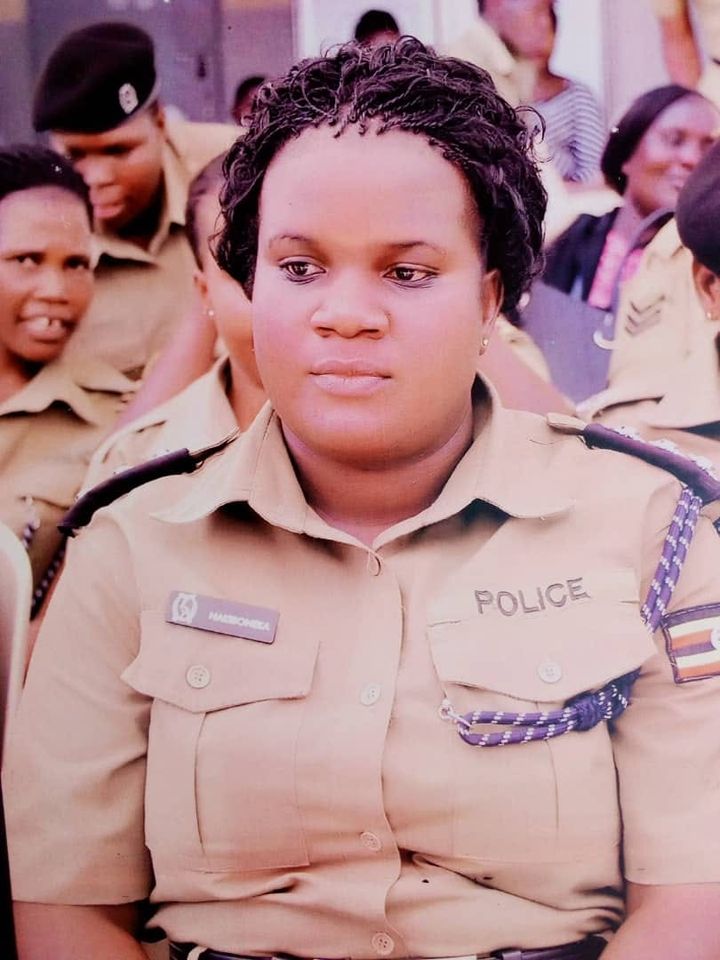 Uganda Police Force Kampala Metropolitan area is mourning one of its own ASP Gloria Nakiboneka, who passed on last night at unknown time.

ASP Nakiboneka was the Officer in Charge Child and Family Protection Unit at Kabalagala Police Station. According to Patrick Onyango the KMP Spokesperson, she was found dead in her house in Kitemu where she was staying with her six (06) months old baby and a maid.

The deceased has not been feeling well since last Friday and she was on maternity leave. The body was taken to the mortuary for postmortem.

“The deceased joined Police in 2014. She was born on 01/09/1986 to Ben Musisi, a Prisons officer, and Beatrice Baguma. She went to St. Kizito Primary School, then Bukandula College Gombe for her ‘O’ level education and Luzira Lakeside College for ‘A’ level education before joining Makerere University where she graduated with a degree” Onyango says.

“The entire Uganda Police Force has lost a dedicated, disciplined and hardworking officer. Burial arrangements are underway and will be communicated later” Onyango added.