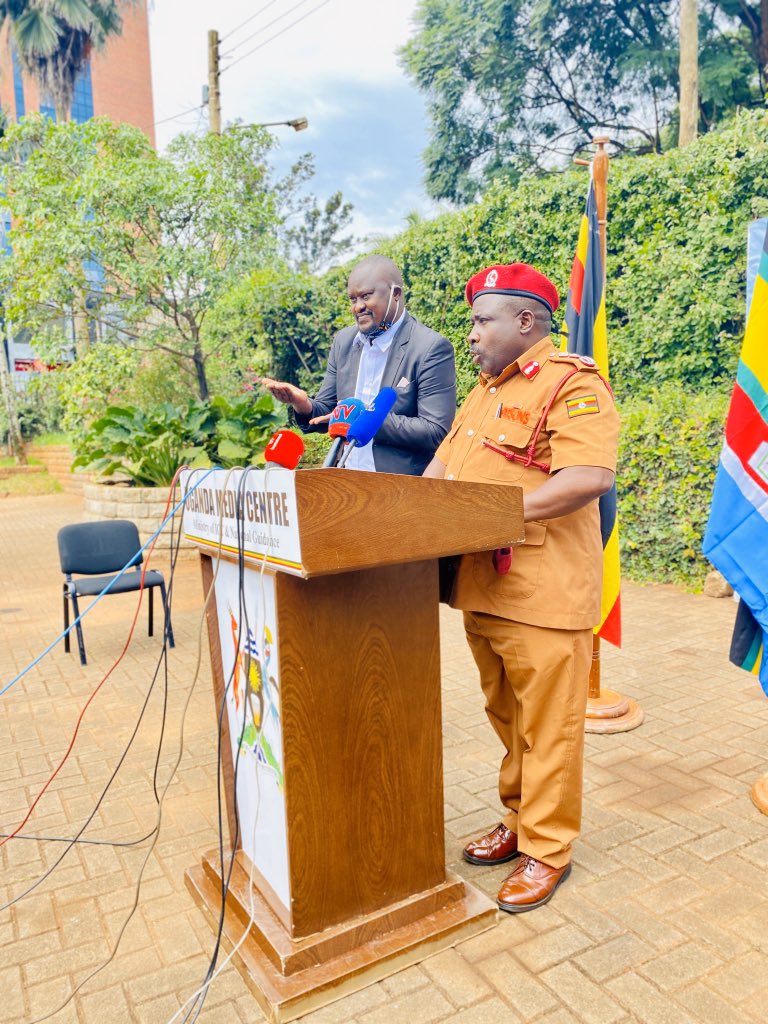 The Uganda Prisons Service has dispatched the inspection team to investigate the accident in which two inmates from Kabula Prison, Lyantonde district were killed.

The accident occurred today morning 8 December 2021, at around 0830hrs when 10 prisoners and 02 staff were going for labor.

According to Frank Baine the spokesperson of Uganda prisons Service the deceased are viz. KBL 13/21 Isheme Willy alias “Regan” charged with cattle theft and KBL 133/21 Kagwa John charged with theft. They both died on spot.

Two other inmates were seriously injured and they have been identified as KBL 62/21 Tumusiime Amuza and KBL 105/21 Kasibante Kuzairu alais “Black”. These have been referred to Masaka Regional Referral Hospital.

Baine says that the deceased bodies were taken to Lyantonde Government hospital mortuary and relatives have been informed.

“Preliminary investigations indicate that the Officer in charge Kabula Prison did not adhere to Administrative Instruction by the Commissioner General of Prisons in January 2017 regarding the transportation of prisoners” he added.

Baine says that the findings of the Prisons Service inspection team will inform the next course of action.