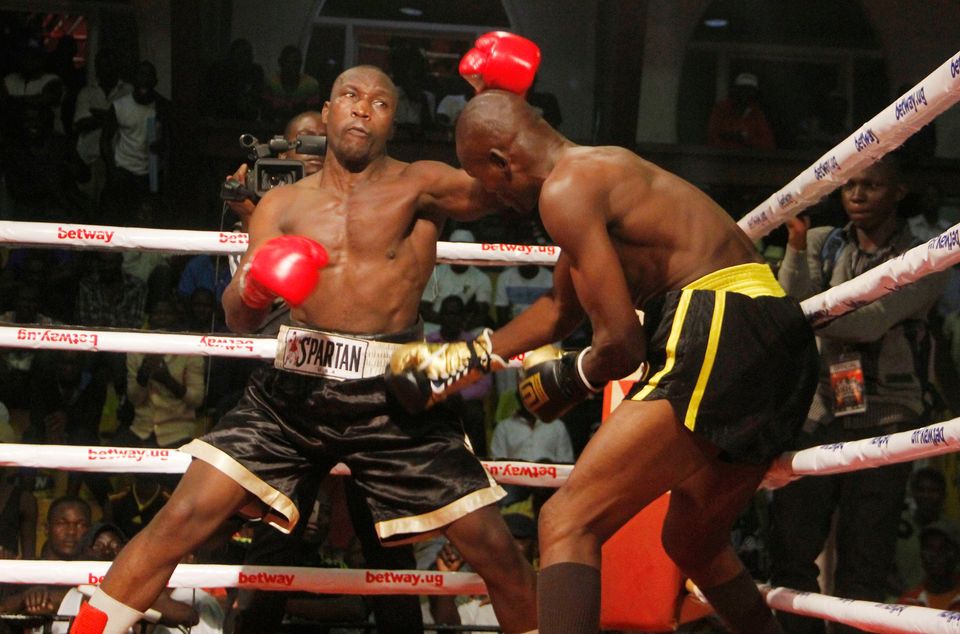 The territorial Police in Kawempe have commenced investigations into the suspected murder by shooting of Ugandan boxer Isaac Zebra Mando Ssenyange a resident of St. Francis Zone, Bwaise III Parish.

Luke Owoyesigyire the Kampala Metropolitan police deputy spokesperson says eyewitnesses allege that the deceased was picked from his home on 30/12/2020 at around 1am in the morning by unidentified assailants, not known in number.

The assailants were travelling in two vehicles. “He was later shot 400 meters away from his home and he died instantly” Owoyesigyire says.

The area police responded and have already documented the scene. Crucial pieces of evidence and cartridges have been recovered from the scene.

According to Owoyesigyire, the deceased’s body has been taken to City mortuary Mulago for a post mortem.

“Our task team of intelligence and investigators have started the process of building on the evidence collected with an aim of identifying the assailants behind the murder of Zebra. More details will be communicated as investigations progress.”

However, a statement on his facebook page indicates that he was chased by military operatives and shot dead in a corridor near his home.

“I hereby announce the assignation/death of  Zebra Mando Ssenyange today at around 12:30am By military operatives near his home. He was chased from his house in Bwaise and shot dead in a corridor in his neighborhood Statement by Zebra Jr. Information about the Funeral Details will be communicated here. RIP Champ Father Son Commander” the statement reads.