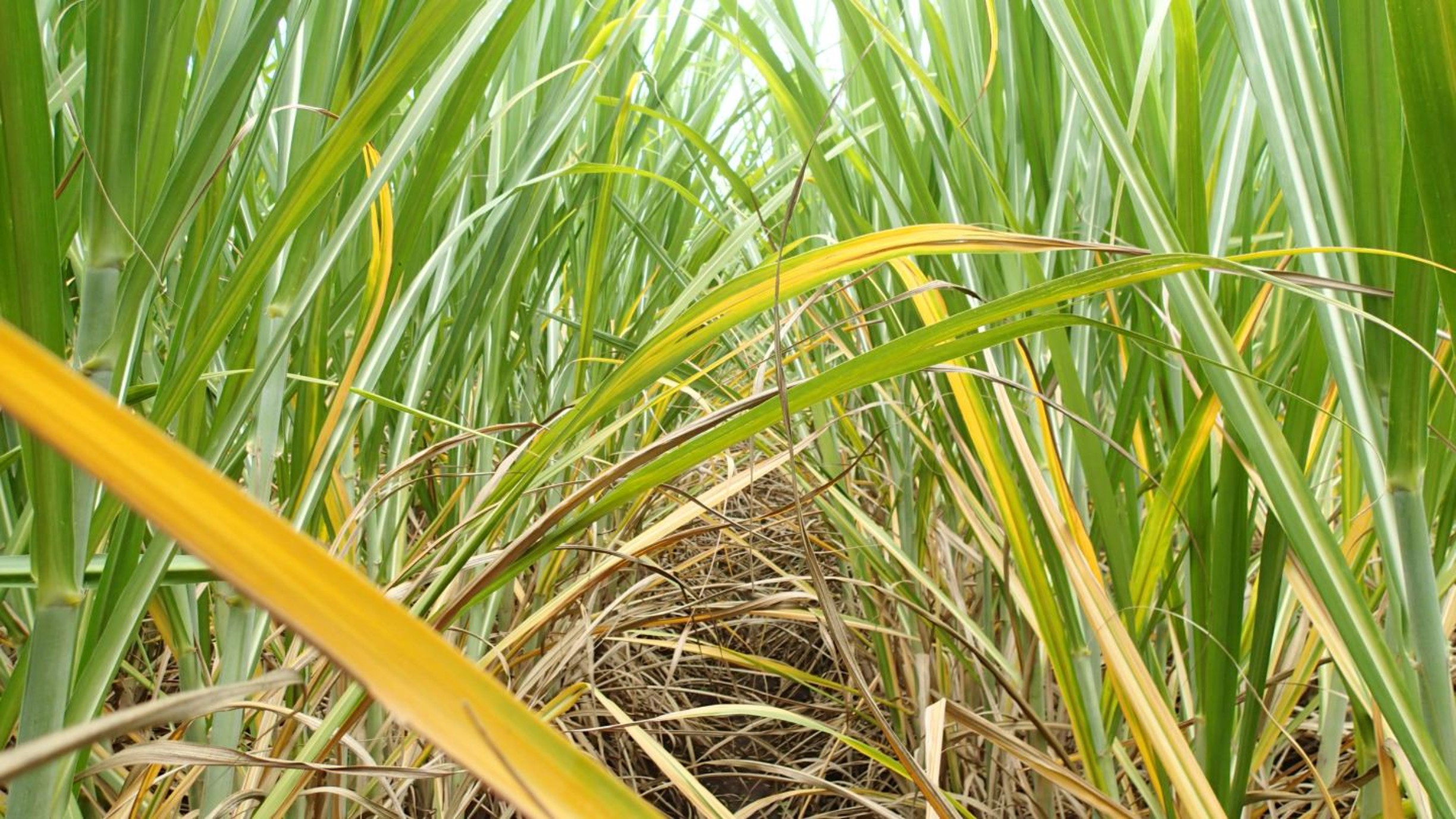 The police of Kamuli have launched a manhunt for Waiswa Abdallah Katende for allegedly kidnapping and strangling a 7-year-old child to death.

The deceased has been identified as Isabirye John, a son of Muwodi Robert a resident of Bulungu zone, Busimba Ward, Namwendwa Town in council in Kamuli district.

The deceased allegedly went missing at around 08:00 PM.

ASP Kasadha Micheal the Regional Police spokesperson, Busoga North says that preliminary findings indicate that Abdallah found the victim at the community borehole and took him to an unknown destination where he was demanding a ransom of Shillings 3 million from the parents through phone calls.

The demand for ransom went on until today when they succeeded after adjusting the figure to Shillings 50,000 which was raised and sent by the community.

Having sent the money, concerned residents started pleading with Waiswa for the possible recovery of the minor. However, the first attempt did not yield as he gave them the wrong information.

After a series of engagements, he finally directed the father to the nearby sugarcane plantation in the same area where the boy was found dead with signs of strangulation.

At the time of discovery, Kasadha and the district community Liaison officer had just arrived on the ground to engage the residents who were threatening to destroy the home of Semakula Isma, father to the suspect.

“Consequently, the District police commander and a team of detectives joined and visited the scene. The body was conveyed to Kamuli general hospital mortuary for postmortem and further inquiries are ongoing. We call upon the members of the public who could be having information that can lead to the arrest of Waiswa Abudallah Katende to avail it to police,” says Kasadha.