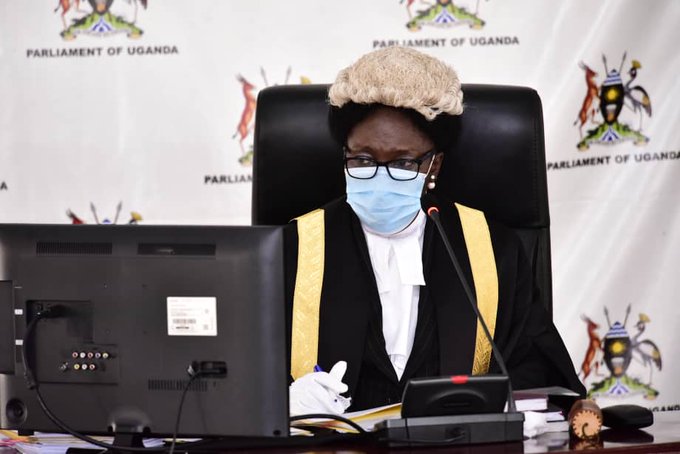 Companies that declare liability every year shall not pay income tax, Parliament has said. The decision was made during a Tuesday debate where the house rejected President Yoweri Museveni’s proposal to tax businesses declaring losses in the current financial year 2020/2021.

This is the fourth consecutive time that government’s proposal is suffering defeat, after the Income Tax (Amendment) Bill was returned by the President for reconsideration on June 1.

According to the President, parliament should reconsider that taxpayers who declare liability for a consecutive period of five years of income less than 0.5 per cent of their gross turnover, should pay a minimum tax amounting to 0.5 per cent of the turnover for each year commencing with the sixth year.

The President argues that the measure, proposed in the Domestic Revenue Mobilization Strategy to generate revenue from taxpayers who have colossal turnover, was projected to raise additional revenue amounting to 178 billion Shillings. “Such a tax is not peculiar to Uganda as the United States of America, Tanzania, Kenya and Rwanda do employ It.” Museveni’s letter to Parliament reads.

Hon. Henry Musasizi the Finance Committee Chairperson tasked parliament to adopt the President’s position on the matter, arguing that the move was meant to generate revenue from companies that are actually making profits but continuously register tax loses because of loopholes in the law.

However, Budadiri West MP Nathan Nandala Mafabi disagreed with him, saying that the proposed tax will eliminate people from business and that it was not logical for the government to tax loss-making businesses.

Mafabi was supported by Erute South MP Jonathan Odur who questioned why the committee made a u-turn in regard to the taxes, yet in its first report to parliament the same had been rejected. He asked his fellow legislators to reject the President’s proposals at it would cause an immediate collapse of businesses in the country.

The Budget Committee Chairperson Amos Lugoloobi, also appealed to fellow legislators to reject the proposals saying that they were very dangerous to the economy, but instead advised the government to enhance budget administration in the country.

The State Minister for Planning David Bahati and Musasizi attempted to convince the legislators that the loss-making declaring companies were in reality making profit, but in vain.

According to Speaker Rebecca Kadaga the Bill will be returned to the President in its original form. It remains unclear if this time round, the President will cave, and sign it into a law.