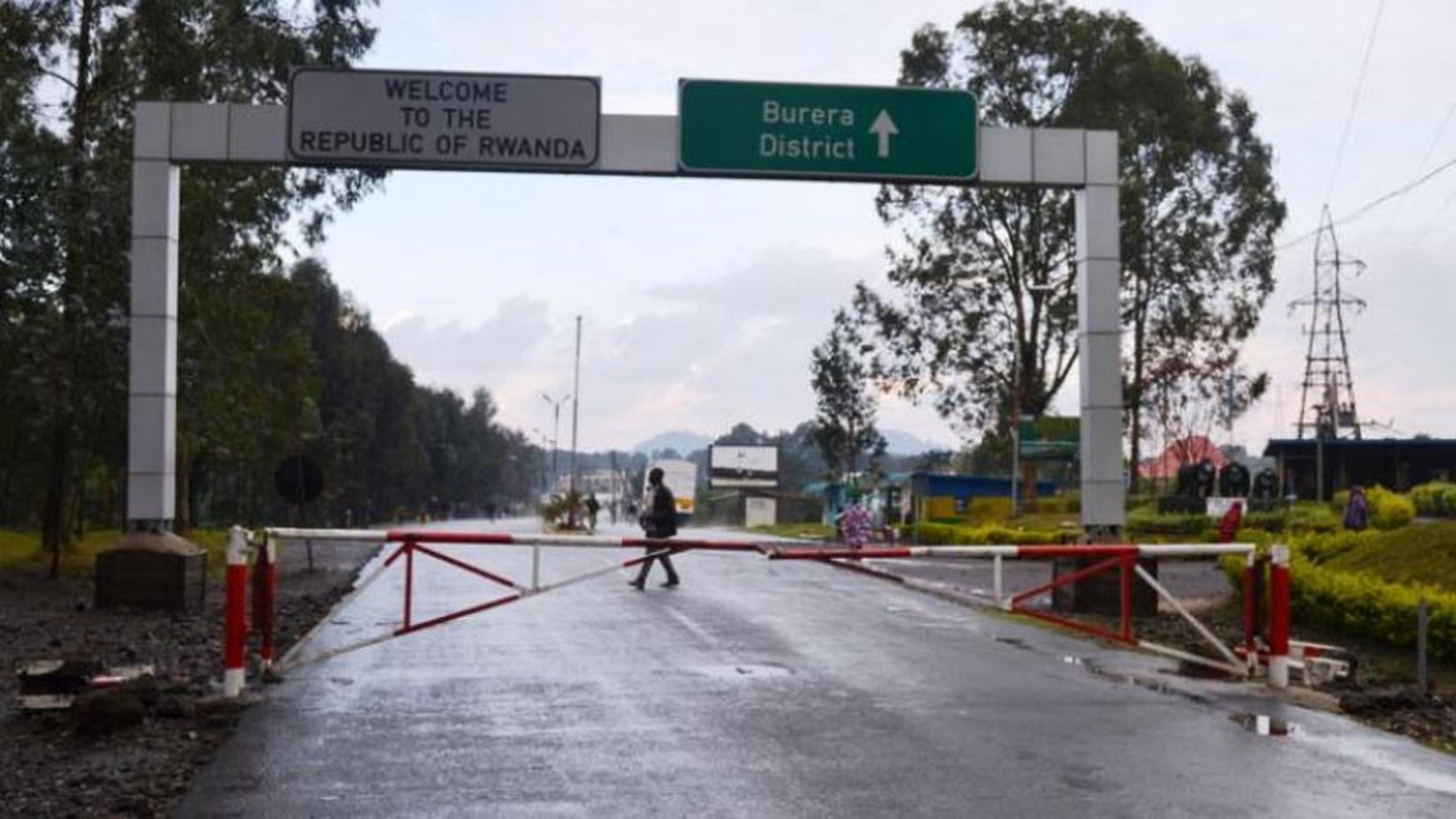 Two Ugandan teachers identified as Gloria Ayebare and Annet Kabanyena have gone missing in Rwanda. Ayebare and Kabanyena both residents of Kibumba village in Rwingwe parish, in Kisoro district are teachers at Maranatha Nursery and Primary School in Rubavu, north-western Rwanda’s Rubavu district.

Kabanyaena’s close relative, the ladies informed them on Monday that they have been given a short holiday and they were travelling to Uganda for a visit.

However, the family members waited for them to arrive at home in Kisoro on Tuesday in vain. On Thursday, they were tipped by the victim’s friends in Rwanda that they were arrested and taken to an unknown destination.

The victims’ friends revealed that the duo was arrested while crossing the border into Uganda.

According Francis Ndagize, the father of Ayebare, after hearing of the victims’ arrest, they rushed to the Ugandan Immigration office at Chanika border for help and officials from the Uganda Immigration office have helped them to connect with their Rwandan counterparts.

The Rwandan Immigration officials asked the family members to wait as they check in Rwandan prisons. However, Ndagize says that as family members they are worried that the victims might be killed or tortured.

Captain Peter Mugisha, Kisoro District Resident District Commissioner since he could not pick his calls.

This is not the first time Ugandan teachers are arrested in Rwanda. In June this year, Alex Balikitenda from Kalilo district, Samuel Nalumenya  Ablul Ssenono Mutwarib from Wakiso district, and Jethro Naturinda from Kabale district were arrested in March and April this year respectively and sent to Rwenzamenyo- Nyamirambo detention centre until June when they were deported through Katuna Border in Kabale district.

Police to give back motorcycles impounded during curfew operations following the Presidential directive
Kisoro man murders wife, hands himself to police
Advertisement