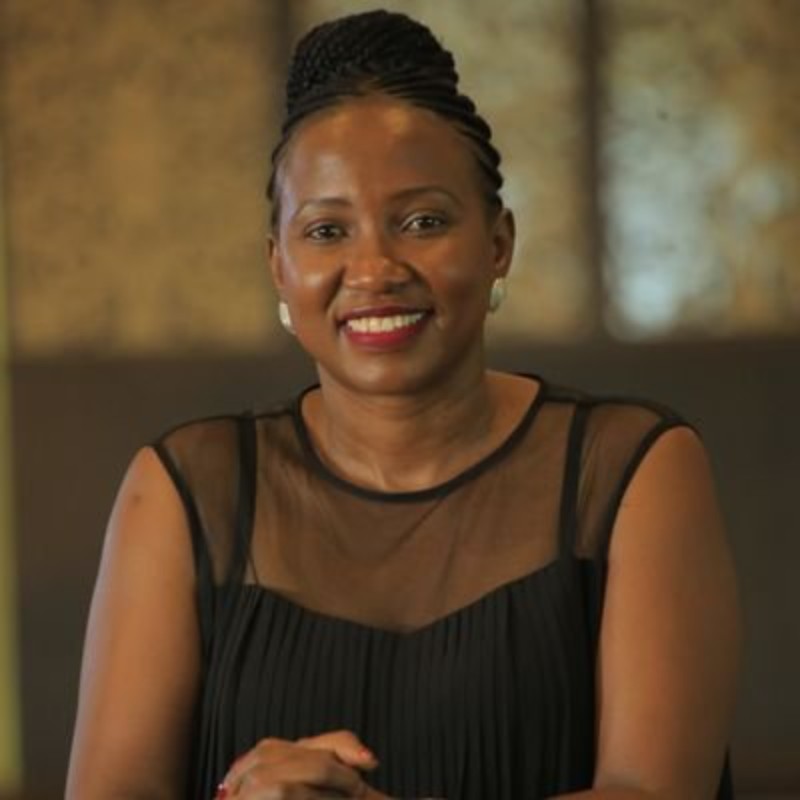 At least 20000 cars have been cleared by the Ministry of Works and Transport to continue moving despite the ongoing nationwide lockdown.

President Yoweri Kaguta Museveni announced a ban on the movement of public and private cars across the country in order to curb the rising cases of Covid-19.

However, he allowed a few sectors with essential workers like medical workers, security forces, the media, utility services among others to remain on the road.

While addressing the press at the Uganda Media Centre on Monday, Suzan Kataike, the spokesperson of the Ministry of Works and Transport said so far they have cleared 20,000 cars to travel in the Kampala Metropolitan Area covering the districts of Kampala, Mukono and Wakiso.

The ministry granted permission for travel for only two weeks. Organizations which want to renew their permits should do it through the same entities that were in charge of the process to ask that the permits be renewed with the changes they would wish to have.

For example, in the case of the media, the Uganda Media Centre will process their requests and by Thursday they will automatically be renewed. She added that if media houses need more clearances for their staff then they should pass their request through the Media Centre to be handled.

On government vehicles that move without permits, Kataike said police should impound them because they are moving illegally. She said all essential government vehicles were also given stickers to move and those without are part of the people the President ordered to remain home.

For those picking and dropping travelers at the airport, the ministry said they are allowed to move provided they have travel documentation of the people they are picking or dropping.