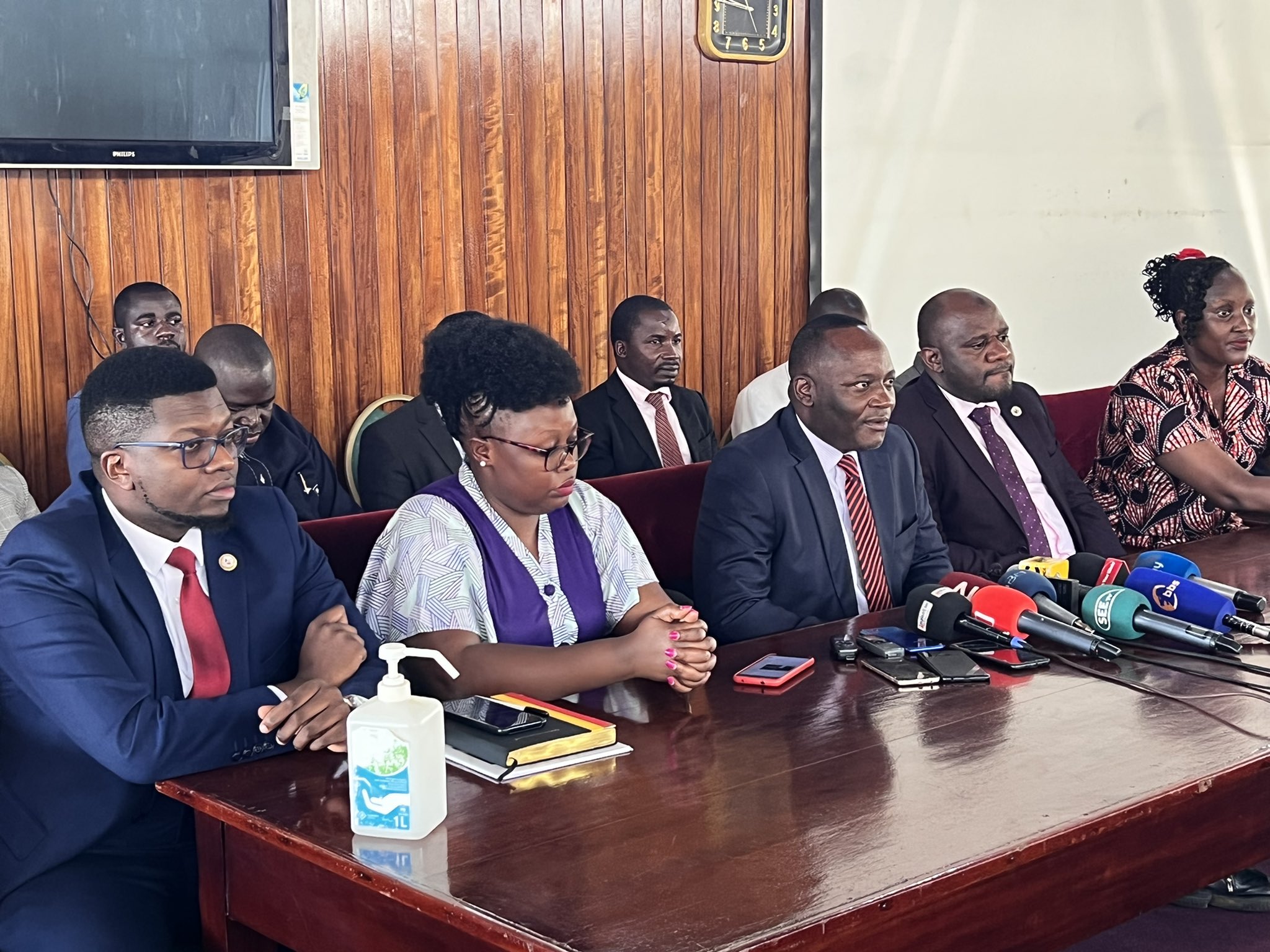 Hours to the State of Nation Address that will be delivered by President Museveni which is slated for 2:00 pm this afternoon, the opposition Members of Parliament have resolved to boycott.

According to Mathias Mpuuga the Leader of Opposition – LoP, they will not attend the function because of the inactive approaches of President Museveni and his Cabinet to address the soaring prices of essential commodities in the country.

He noted that the President is sleeping on his job, and also interfering with the functions of the Judiciary as the third arm of the Government as seen in the delayed trial of Members of Parliament Muhammad Ssegirinya of Kawempe North, and Allan Ssewanyana of Makindye West.

However, asked whether the boycott would be a success following several other similar actions in the past when some opposition MPs disregard the boycott, Mpuuga told journalists that they will not condemn any opposition MP should they attend the event.

President Museveni will deliver the State of the Nation Address to mark an end to the 1st Session of the 5-year tenure of Parliament that began on May 24, 2021.