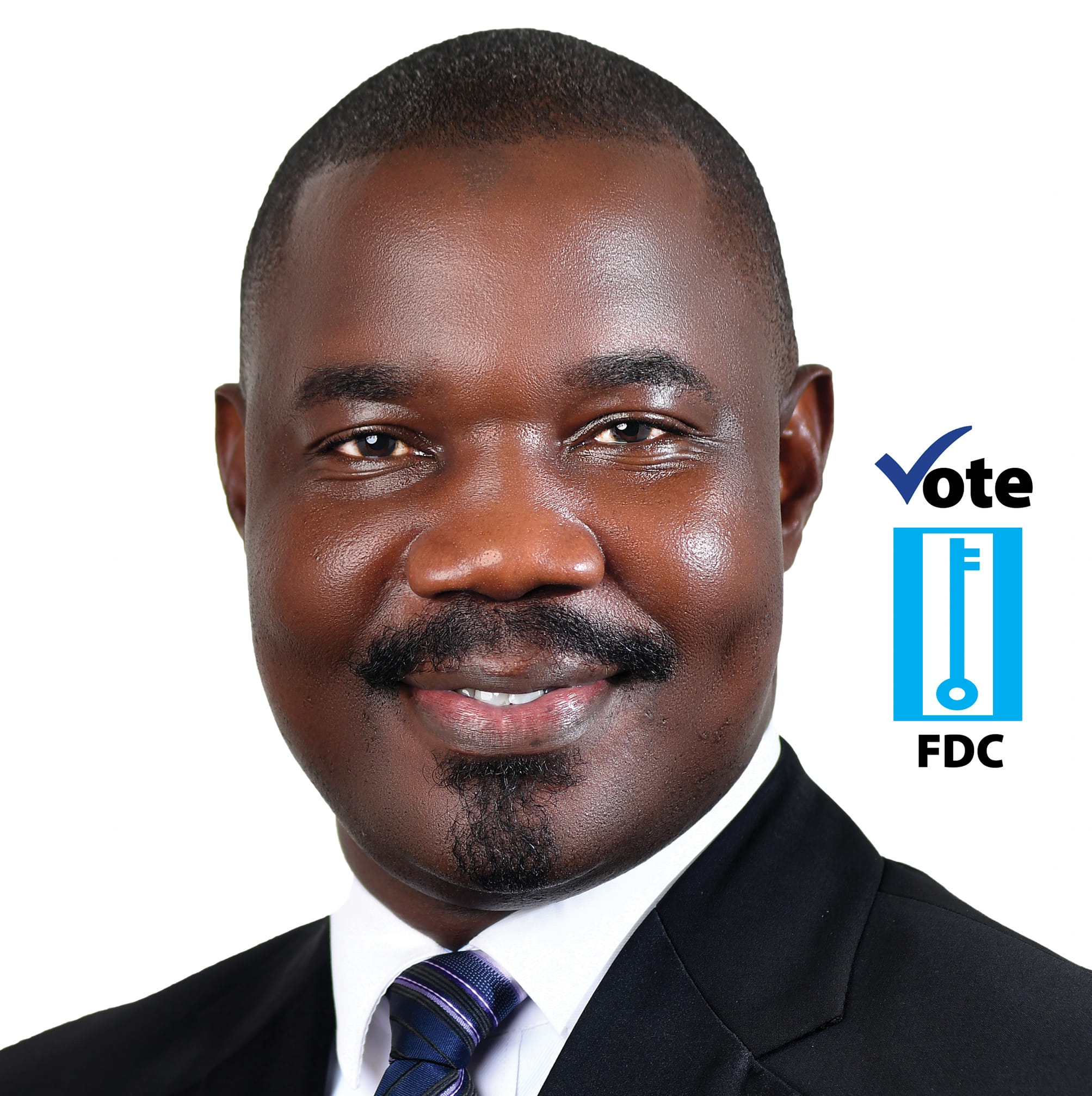 The opposition Forum for Democratic Change (FDC) has chosen Moses Attan Okia as the party candidate ahead of the Soroti East City Member of parliament by-elections.

Juma Opolot the Soroti FDC Registrar declared Attan the sole FDC candidate on Tuesday, a day after the Electoral Commission issued a road map for the Soroti East MP by-election on Monday.

The roadmap indicates that the by-election programme will commence with an update of the National Voters’ Register from 10th to 14th June 2022 at update stations in each of the thirteen wards (parishes) in Soroti East Constituency.

The Court of Appeal declared the Soroti East MP seat vacant On May 24th, 2022, on grounds that the Electoral Commission failed to conduct free and fair polls.

This followed an appeal by a voter challenging the annexation and transfer Opiyai and Aloet wards from Soroti City East to Soroti City West after the nomination of the candidates, which disfranchised and denied over 4560 voters the right to exercise their constitutional right to vote for the leader of their choice.

Court also pronounced that at the time of voter verification, the people of Opiiyai and Aloet wards were verified and confirmed to fall under Soroti City East thus the sudden change left voters at a loss and confused as to where they belong and whom to vote for as they were presented with ballot papers of strange candidates than the ones they expected to see and were known to them.

A section of politicians in Teso encouraged Attan to get ready for the new race to reclaim the seat.

According to Moses Emabu the Amuria District LC V Chairperson, he shares Attan’s pain of losing a seat after his victory and wishes him well and prays that the Almighty God helps him to emerge victorious.