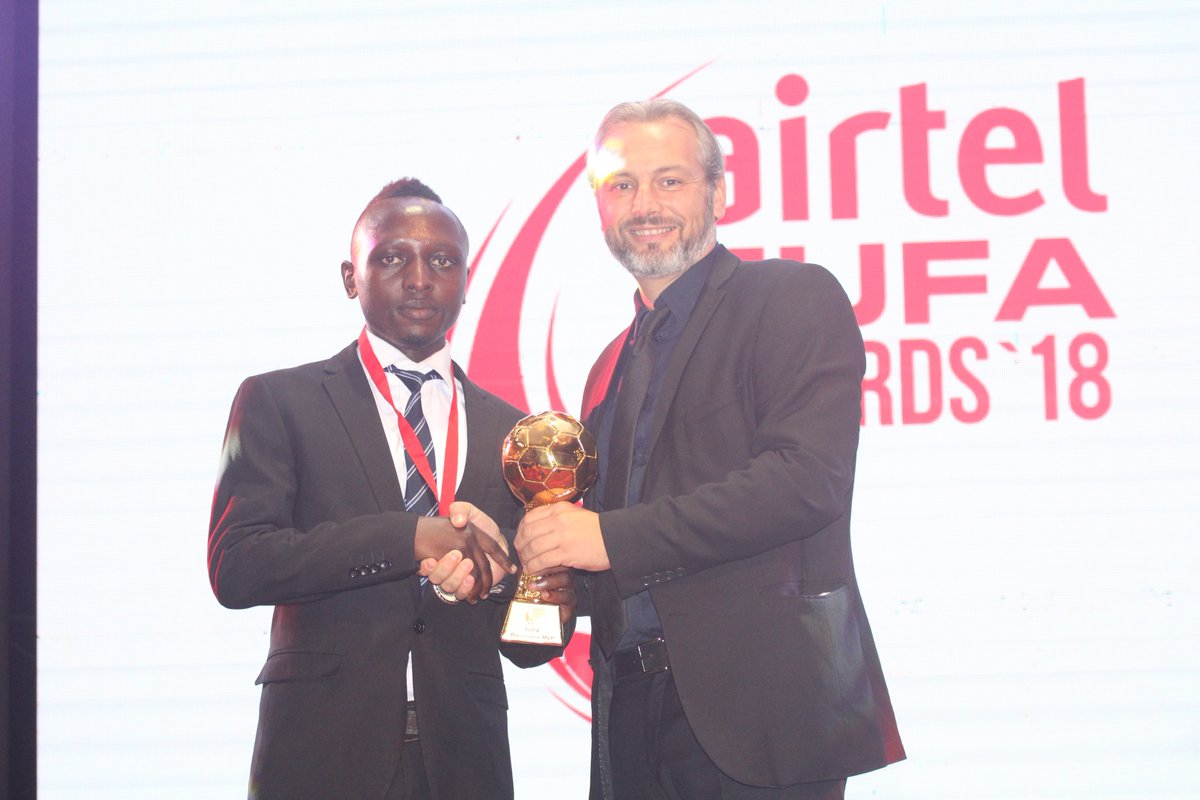 Nasasira, a striker formerly of Ndejje University becomes the club’s 19th acquisition of the ongoing transfers and brings in an experience from the top flight league for the past 2 seasons to an Onduparaka side that aims at rebuilding a formidable and deep squad.

According to the team based in Arua, the giant bodied, skimpy, pacy forward guided Ndejje University to the UPL in 2018 by topping the big league top Scorers chart something caterpillar faithfuls will hope he replicates in the Onduparaka colors.

As a Caterpillar, Nasasira will reunite with his former Captain Odokonyero Ronald who also joined the green light side on a year’s loan from URA.

The signings come ahead of the Uganda Premier League.

According to Mercy Munduru, the Head of Marketing and Public Relations Onduparaka club, their main target is to enlarge the squad and be able to sustain the pressure that will come with the competition.