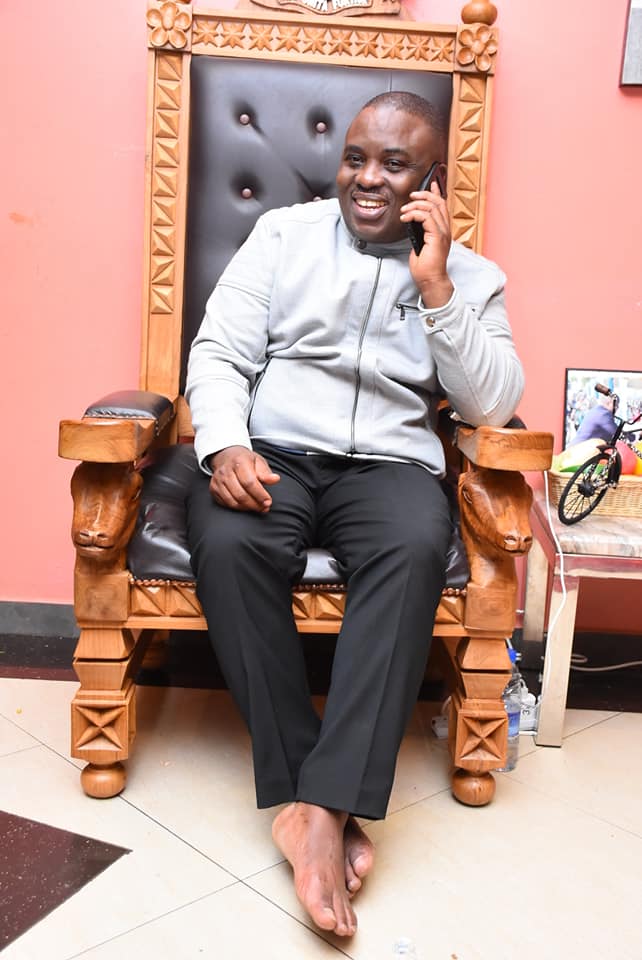 Lukwago was announced winner of on Thursday afternoon after polling 194,592 votes in the Wednesday January 20th 2021 polls. He beat his closes rival and National Unity Platform, NUP party candidate Nabilah Naggayi Ssempala who polled 60,082, a difference of 134,510.

Lukwago who joined the opposition FDC party shortly before nomination was assured of a win and had already congratulated his voters by Wednesday night.

“What a historic moment!. Praise be to the Almighty. THANK YOU KAMPALA!.The Statement is unequivocally loud and clear: OMULOODI WAALI. Our love is etched in stone. Asante sana. Mungu awabarik” he noted.