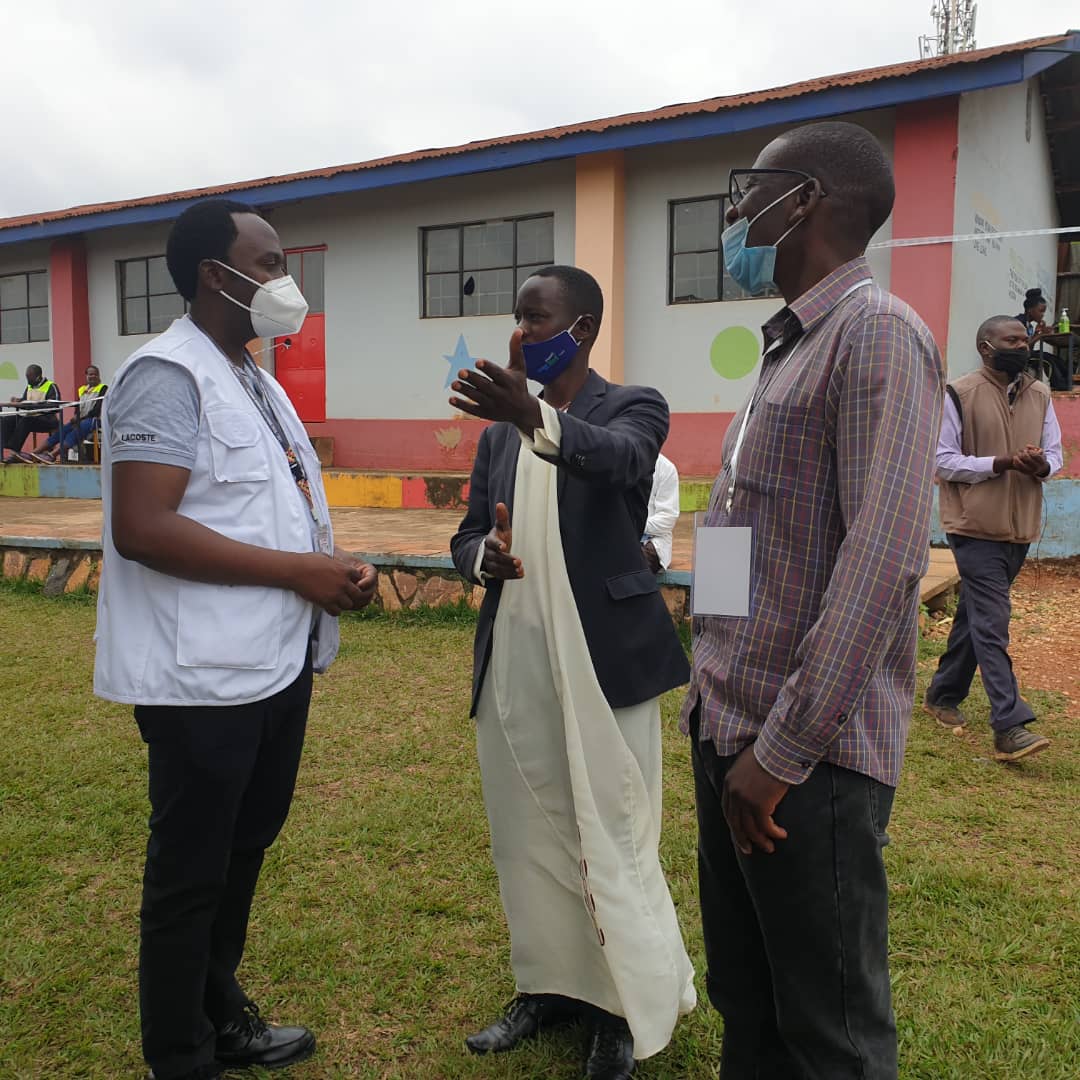 Several Ugandans in different parts of the country have snubbed today’s City and District Polls citing lack of transparency as well as limited time for the exercise.

Polling which closed at 4:00PM in most polling stations saw just a handful of voters.

According to Crispin Kaheru an Independent Election observer, there were no queues at most polling stations by the time of closure and throughout the day, most polling stations visited did not have voters in queues.  Whereas voter turnout for the 2016 Local Government elections was about 37%, it is feared that today’s could be lower.

“There were incidents of mis-delivery of polling materials in some of the electoral areas – especially in Kampala.  Although the Electoral Commission ultimately delivered the right polling materials in the affected areas, some voters had already left and did not return” Kaheru noted.

He added that the Standard Operating Procedures for the prevention of the spread of Covid-19 were better adhered to during today’s elections compared to the polls held last week.

“Many polling stations had hand washing facilities and hand sanitisers.  Due to the low number of voters, there was social distancing at most polling stations.  It was also noted that polling officials, agents and observers wore their masks at most of the polling stations visited” he added.