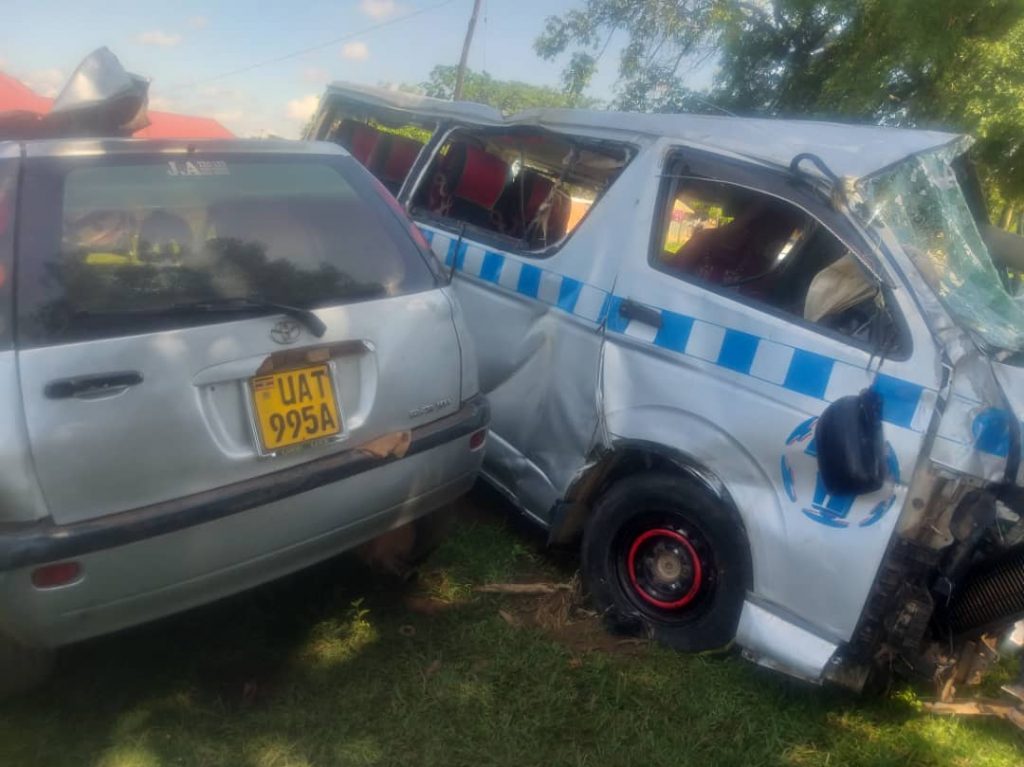 The Ministry of Works and Transport has been urged to investigate the circumstances surrounding the increasing number of road accidents in the country.

The call was made by the Deputy Speaker of Parliament Thomas Tayebwa during the plenary on Wednesday. His concerns followed two accidents that claimed a total of 26 people.

20 people were confirmed dead when a Link bus registration number UBA 003S which was heading to Kampala from Bundibugyo swayed off the road and overturned several times.

The incident happened at Sebitoli along the Fort Portal-Kampala Highway.

Out of the 20, 13 were adults while 7 are juveniles and 11 are male while nine are female.

Another accident happened at around 6:00 am on Wednesday morning at Mailo tano, Mbale-Tirinyi road, claiming the lives of six people.

The Six people confirmed dead have been identified as; Mulabi David, Namarome Fatima, Nambafu Kurusum, Kafero Isaka, and a yet to be an unidentified male adult.

Nandigobe Saida sustained serious injuries while two others that were not identified, survived the accident. The cause of the accident has been attributed to overspeeding by the speeding taxi UBJ 676W.

“The speed of these buses is determined by the drivers and if nothing is done, we shall continue seeing the accidents,” Hon Silwany said.

Meanwhile, police are hunting for the drivers of both Toyota hiaces who went on the run after the accident in the Budaka accident.

“We want to caution all road users to be disciplined while on the road, most of the accidents are as a result of human errors that are avoidable once we drive carefully and responsibly,” says Nampiima.