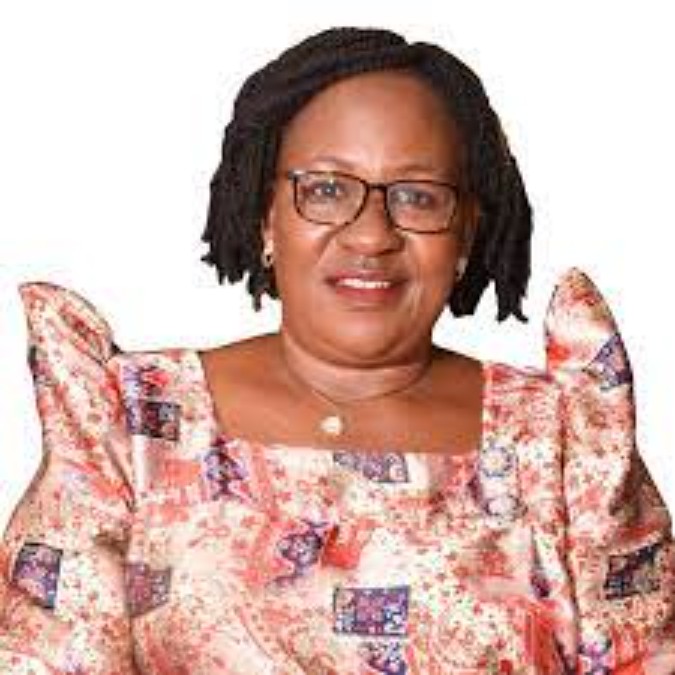 Hearing of election petitions have kicked off in Masaka, with the High Court throwing out a petition challenging the election of the Mayor, Florence Namayanja.

On Monday, Lady Justice Ketra Katunguuka made the ruling on an application filed by the former National Resistance Movement-NRM candidate, Wills Bamwesigye Mbabazi, one of the eight contenders for the Masaka City Mayoral seat.

The National Unity Platform-NUP party ticket holder, Namayanja won the polls with 28,824 votes against the petitioner who emerged third with 2,421 votes. However, dissatisfied with the poll results, Bamwesigye ran to Masaka High Court seeking among other things the nullification of the election on grounds that the Electoral Commission contravened the laws governing elections.

Bamwesigye in his petition, accused the Electoral Commission of conniving with Namayanja to nominate her basing on forged academic papers, also claiming that the Commission deliberately declined to rectify the anomaly even when he brought up the matter before and after nominations.

He further alleged that Namayanja lacks the minimum academic qualifications of Uganda Advanced Certificate of Education-UACE and is thereby unqualified for election for the position of Mayor.

On Monday morning, however, Lady Justice Ketra Katunguuka dismissed the petition on procedural grounds and failure by the petitioner to show up or send in his representatives for the hearing.

Justice Katunguuka also noted that the petitioner filed the application outside time, did not seek leave of court, and failed to serve the respondents to prepare their replies.

She noted that Bamwesigye filed his petition 7 days late after the expiry of the 30 days provided for by the law and that despite being served with a hearing notice and acknowledging receipt, the petitioner neither showed up nor sent a representative, an implication that he could have lost interest in the matter.

She dismissed the application with costs to the petitioner.