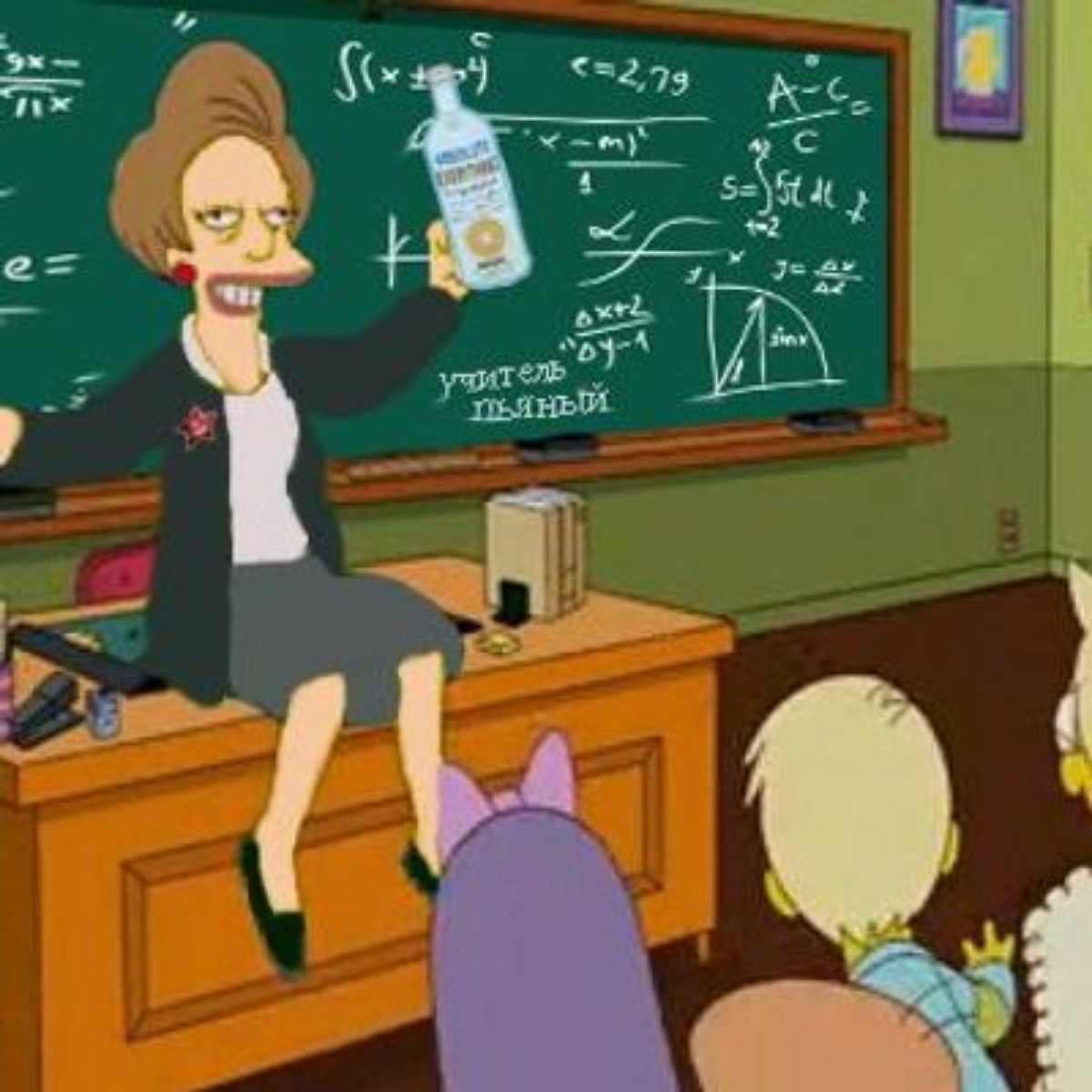 Councilors at Buhweju district have resolved to dismiss or forcefully retire in public interest teachers over drunkenness.

The resolution was reached at during a council sitting on Monday when Beatrice Tusiime, the District Education Officer was tasked to explain the poor performance of Buhweju in recently released National Examinations.

The district was the 68th with only 167 first grades in the Primary Leaving Examinations-PLE while only 17 candidates in the Uganda Certificate Examinations-UCE.

When tasked, Tusiime blamed the poor performance on the ineffective school management committees, staffing gaps and teachers who show up for duty drunk.

The DEO further noted that they are currently experiencing a staffing gap due to several requests by teachers to be transferred.

She added that several teachers in the district are always drunk on duty which constrains their ability to teach.

Now, Francis Najuna the Secretary of Social Services at the district says they will start identifying teachers who has been cautioned but have failed to adhere to the regulations.

Buhweju LCV Chairperson Deo Atuhaire also noted that they have tasked the district education officer to file a status report on all school management committees.

However, Dezi Bampata the Chairperson UNATU Buhweju district says that the district council should follow the right procedures before the teachers are dismissed.