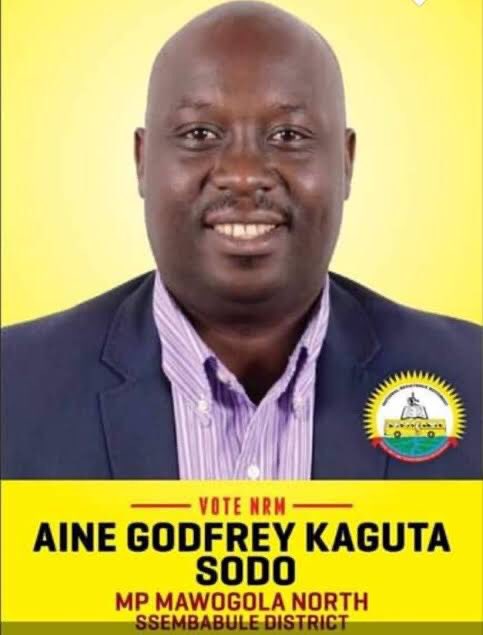 The ruling National Resistance Movement, NRM Party has not endorsed any candidate to represent them in Mawogola North constituency following a late elections petition.

Shartis Musherure Kuteesa filed a petition against the election of Aine Godfrey Sodo Kaguta in the party primaries held on September 30th 2020, claiming that she was given zero vote at some of the polling stations.

However, by Thursday 14th October which was day one of nominations for Member of Parliament exercise, the party elections tribunal was unable to give its ruling.

According to a letter written by the Party Secretary General Justine Kasule Lumumba dated 15th October 2020, the tribunal heard Musherure’s petition on 8th October, but was supposed to give its ruling on 14th October.

“In its ruling on Thursday 14th October 2020 which I have received this afternoon, the elections dispute tribunal did not conclusively pronounce itself on the merits of the petition before it due to time constraints; and instead recommended the protagonists to the National Resistance Movement’s Central Executive Committee for directions” Lumumba said.

Lumumba added that it was impossible to summon the CEC meeting to consider the reference made to it by the elections dispute tribunal as mentioned above, mainly because of time limitations, given that the last day for nomination for positions of members of parliament was today Friday October 16, 2020.

“In the circumstances that the CEC cannot convene in the few hours left to the close of nomination timetable as set by the National Electoral Commission, I have therefore taken the considered decision that the NRM will not endorse any candidate to contest and carry its flag for the position of Member of Parliament for Mawogola North Constituency, Ssembabule District” Lumumba wrote.

Musherure and Sodo have registered as independent candidates today.