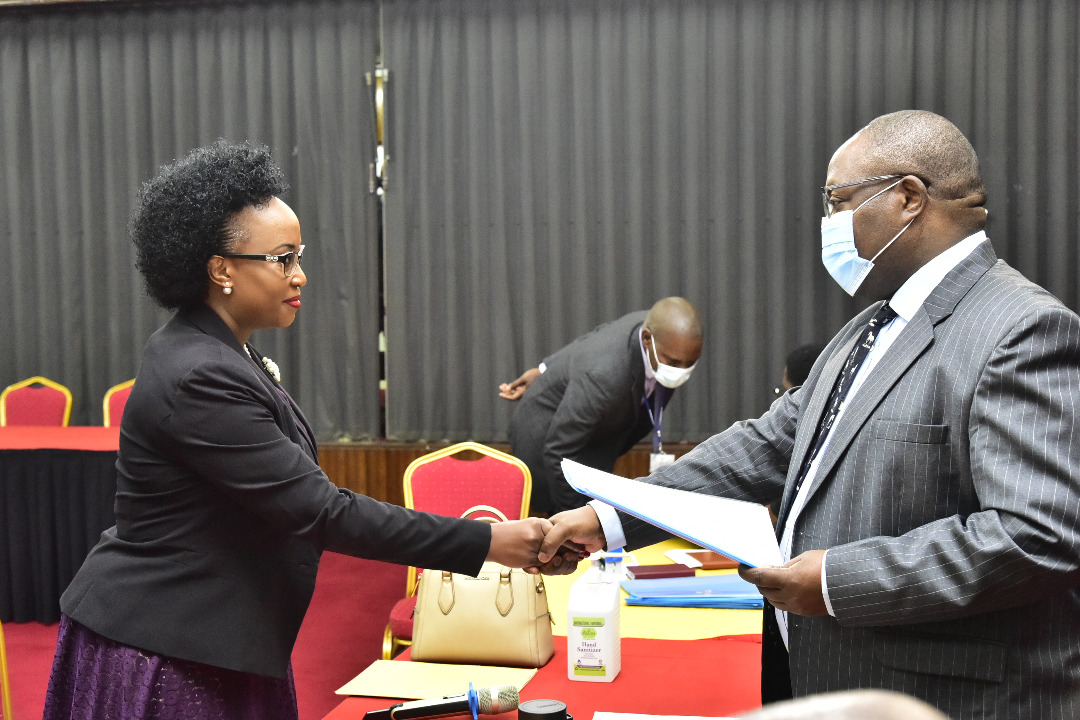 Each candidate is required to pay 3 million Shillings, provide an intent letter, provide the necessary qualifications for joining Parliament and endorsements from a minimum of 20 Members of Parliament, among others. Candidates being fronted by political parties are required to provide an introductory letter from the party’s Secretary General.

Mwesige says that after the two-day nomination process, the Speaker of Parliament, Anita Among will appoint a verification committee which will verify documents submitted by the candidates, to among others ensure that they are citizens of Uganda, registered voters, of sound mind and not under any sentence of death or under imprisonment exceeding nine months.

After this, names of the successful candidates will be issued in a notice by the Clerk and gazetted. These will then be invited for open campaigning before Members of the 11th Parliament who form the electorate. The polling day is scheduled for Thursday 29th September 2022.

According to the EALA road map, by September, Parliament should have selected and gazetted Uganda’s representatives to the Arusha-based Assembly.

After their nomination today, a section of candidates pledged to ensure that the common market protocol of the East African Community – EAC is successful and that a political federation is achieved.

“We believe in African Unity and regional cooperation and this is one of the reasons why we have come out to participate in this process and translate the ideas in practical terms,” said JEEMA’s Muhammad Kateregga.

Stella Kiryowa, says that political federation is the main issue she seeks to push while at the East African Legislative Assembly.

Daniel Muwonge, says that a political federation will also go a long way in ensuring that EAC’s security, unity and development are maximized.
For Jacqueline Amongin, issues of climate change in the region top her agenda at the Arusha-based Assembly.

Continue Reading
You may also like...
Related Topics:EALA Nominations, Featured