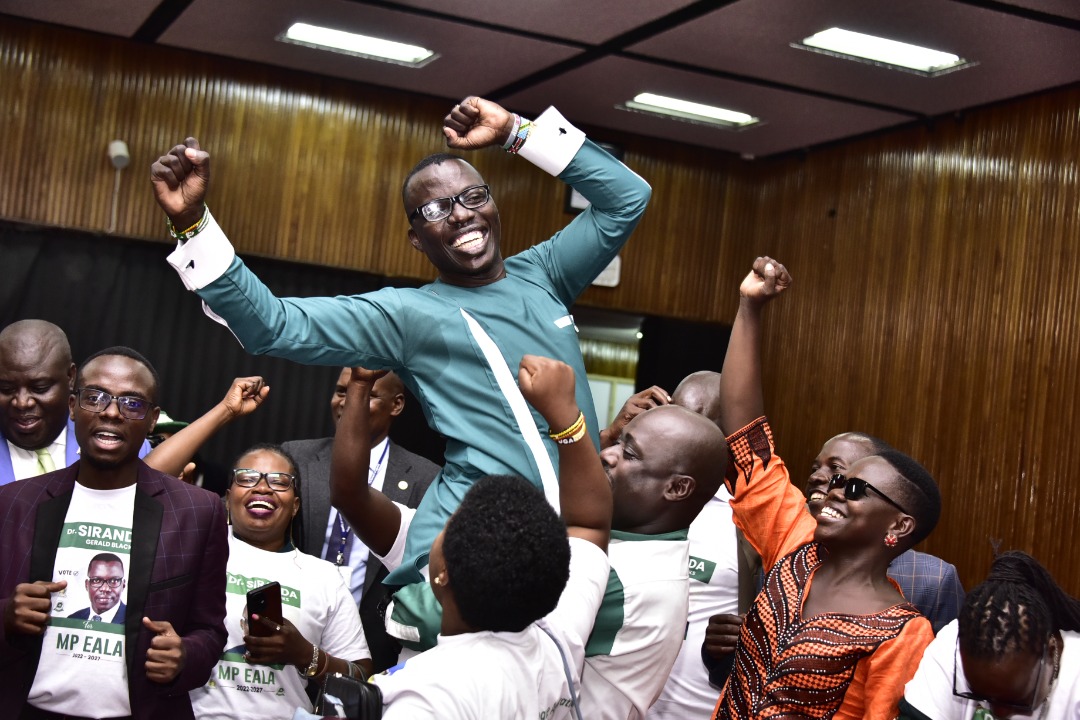 The Speaker of Parliament, Anita Among has named a 20-member committee to verify candidates vying for the East African Legislative Assembly (EALA) seats. 28 candidates were nominated in the last two days to vie for the nine EALA slots for Uganda.

The members were selected from different political parties, according to the Speaker’s letter, read out during plenary on Tuesday by Deputy Speaker, Thomas Tayebwa.

The committee’s mandate is to scrutinize documents submitted by the candidates and ensure that they are citizens of Uganda, registered voters, of sound mind, and not under any sentence of death or imprisonment exceeding nine months. The committee is required to report back to parliament on Thursday, September 22nd ahead of the elections scheduled for  September 29th, 2022.