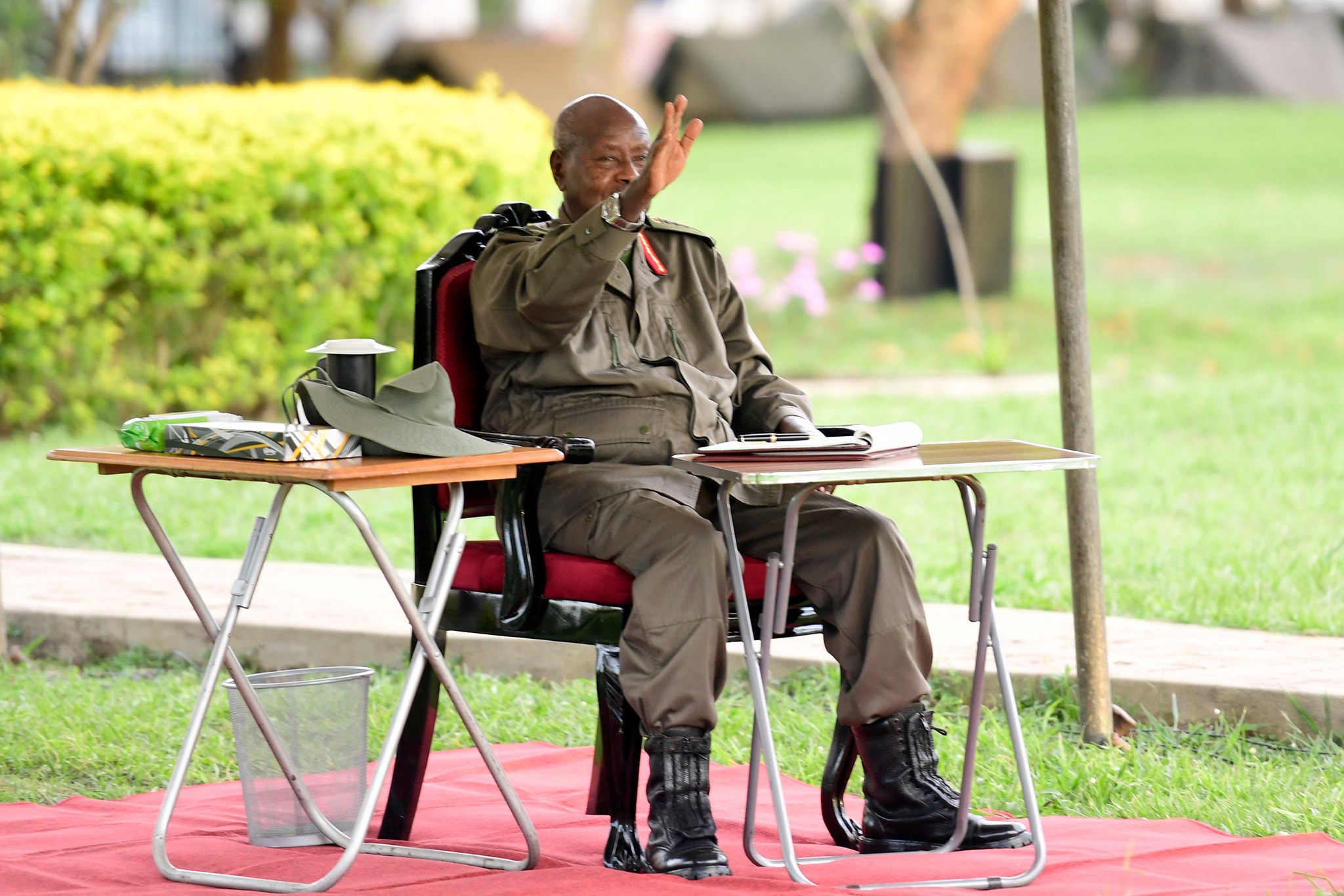 The ruling National Resistance Movement, NRM MPs-Elect who are in a retreat at National Leadership Institute Kyankwanzi, have been tasked to support government in boosting industries, especially for those dealing in final products, if the economy is to grow.

The call was made by President Yoweri Museveni, who is also the NRM party chairman.

The President noted that industrialisation is very a fundamental sector in fostering social economic Transformation and better lives of every Ugandan.

He requested them to support him in attracting investment for industries especially for those dealing in final products that can be consumed locally or be exported to other countries.

This according to Museveni, will help to improve balance of trade with other countries as well as create more employment opportunities for the youths.

The President also hinted on efforts by government to get rid of subsistence agriculture where homesteads only grow for the stomach instead of money as his biggest problem so far, explaining that once subsistence is dealt with, lives of ordinary Ugandans will improve.

In the 2021/26 manifesto, President Museveni and his government have promised to focus on four big sectors which include services, Commercial agriculture, industrialisation and Information Communication Technology (ICT).

Museveni says that mentioned sectors are interconnected and should not be fragmented. He implored MPs to plan and implement them holistically, to attain social Economic Transformation.

“I am convinced that unlike other countries that are constrained to engage in some sectors like agriculture, Uganda has all favourable conditions to engage in the four sectors,” Museveni said.

Last week, President Museveni told MPs that government has so far establised more than 20 industrial parks in various parts of the country and thousands of industries are already manufacturing several products.