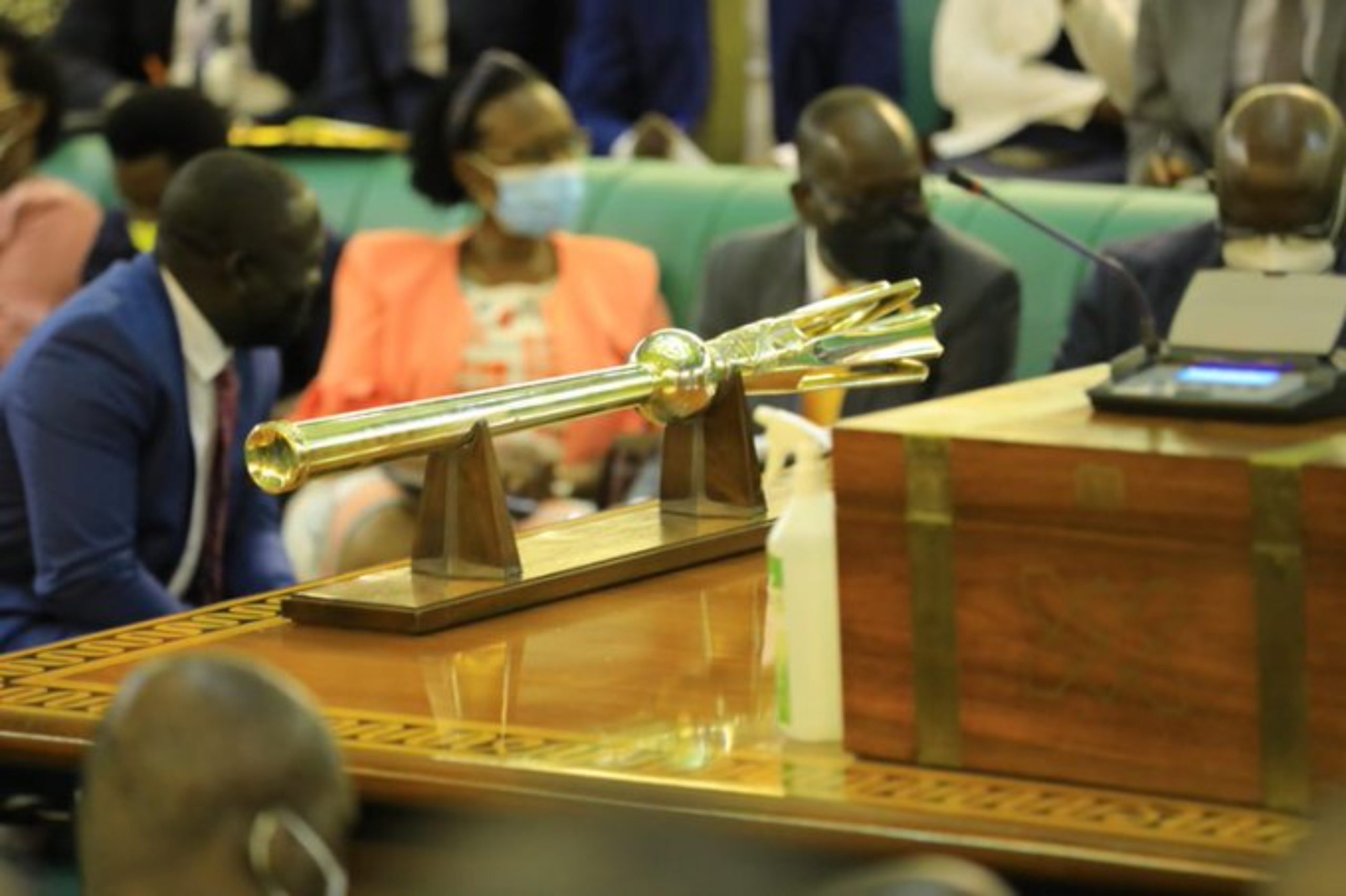 Members of Parliament are this afternoon expected to discuss a motion on the education sector and come up with specific resolutions on the pay of teachers, during plenary later today

She issued the directive on Wednesday, following an extensive debate on a statement delivered by the Minister of Public Service, Muruli Mukasa regarding the salary enhancement for science teachers and the industrial action by the Uganda National Teachers Union –UNATU.

In his statement, the minister told parliament that there has been a notable increase in the pay of Public Officers over the years and that Cabinet considered prioritizing the enhancement of scientists including science teachers in the financial year 2022/2023.

“The scientists are crucial and needed immediately in supporting agriculture, industry, information and communications technology (ICT) and infrastructural development. It is those sectors, as they expand, that will give us the money (in form of taxes) that will enable us to cover more priorities including paying all the Public Servants better,” said the Minister.

He added that the government through the Office of the Vice President, Prime Minister, Ministries of Public Service and Education and Sports has and continues to hold a number of engagements with key stakeholders in order to resolve the issues raised by the Uganda National Teachers Union (UNATU).

The minister noted that the government is committed to implementing the pay plan approved by Cabinet in 2017, within the medium term, concerning all teachers including primary school teachers and employees in the entire Public Service.

However, the Shadow Minister of Education, Brenda Nabukenya, said that the move to treat workers of the same level such as teachers of a Senior 5 class differently is in total contravention of Articles 21 and 40 (2) of the Constitution, which provide for equity amongst Ugandans who are providing similar services.

“The Minister’s Statement is full of Government’s wish to transform the country through science against humanities. This is being made without evidence from anywhere in the World,” said the Luwero Woman MP.

Nabukenya recommended the fast-tracking of the establishment of the Salaries Review Commission to streamline earnings for all public officers.

She also recommended that government respects the Collective Bargaining Agreement (CBA) that was signed with the different worker’s bodies in 2018 and commit resources to fulfilling the promises made there.

Meanwhile, Cecilia Ogwal, the Dokolo Woman MP asked the Minister to provide parliament with a clear action plan by the government regarding the concerns of teachers.

the discussion comes after a decision by teachers under the Uganda National Teachers’ Union (UNATU) called off their strike on Monday.

The strike which started on June 15th, 2022 was meant to compel the government to enhance their salaries with equity across the board.