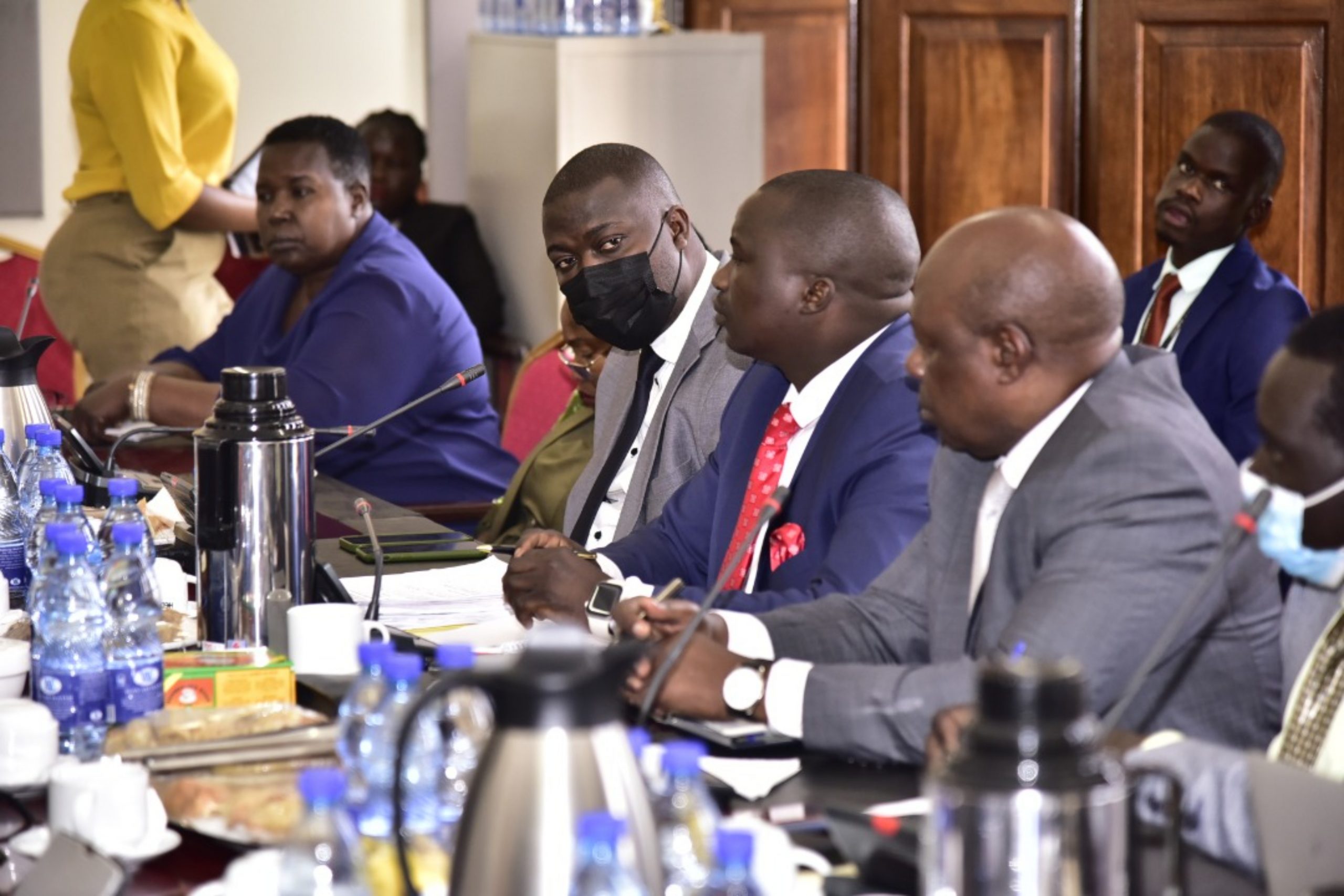 The Ministry of Lands, Housing and Urban Development has been directed to cancel the Certificate of Title of the controversial 516 hectares of land in Kagadi district.

The directive came from Committee on Commissions, Statutory Authorities and State Enterprises (COSASE) chaired by Hon. Joel Ssenyonyi, which has been investigating allegations of fraud in the Shs2 billion land compensation scam where a city law firm, Lubega & Buzibira Co. Advocates represented 79-year-old Natalia Namuli in the sale of 516 hectares of land.

The money paid to the law firm is part of the controversial Shs10.6 billion supplementary budget that the lands ministry requested for in the Financial Year 2020/2021 to pay land claimants in Buganda and Bunyoro sub-regions.

COSASE investigations recently unearthed a syndicated fraud where letters of administration and other documents in the names of Natalia Namuli were forged to process a land title for the said estate to effect the payment.

A copy of the letter of administration bears a forged signature of the then Masindi Resident Judge, Justice Ralph Ochan, signed in 2015 yet he had resigned in 2013 to take up his new position as Chairperson of the Public Service Commission.

It later on emerged that Namuli, despite not being an administrator of the said estate, was ‘stage-managed’ and manipulated to sign documents she knew nothing about.

During the Wednesday, 06 July 2022 meeting, Ssenyonyi directed that Mr Baker Mugaino, the Ag. Commissioner for Land Registration, commences the process of cancelling the land title in the names of Namuli because it was issued based on forgery. Apparently, it is due to this forgery that the Uganda Land Commission (ULC) has not yet transferred the land title to its names.

He further directed that the culprits involved in the fraud refund the money to the Government.

“Now that facts have emerged that this was a forgery, ULC cannot acquire a title based on a forgery. It will be building a house on sand; it will crumble. So the parameter interest of government is for that money to be refunded to the Treasury because it cannot be built in an illegality. ULC cannot change and transfer the title that was acquired from thugs,” Ssenyonyi said.

Whereas Mugaino committed to initiate the process of cancellation of the said land title, he is wary of the legal implications that may arise.

“Indeed an illegality is an illegality, but I cannot commit that I will cancel the title because it has legal implications…also, this process involves lots of things such as placing an advert in the newspapers and availability of documents to justify it,” Mugaino said.

The committee pledged to support Mugaino with all the necessary documents to initiate the process, but preferred to hand over Mr Denis Kahabura, the Registrar of Titles, Kibaale district to the Criminal Investigations Directorate for failing to conduct due diligence to verify the authenticity of the letters of administration.

“As Registrar of Titles, you did not do due diligence; someone brings letters of administration which are forged and you cannot see this. In my observation, there was negligence because there was no due diligence done and secondly, potentially, you [Mr Kahabura] were involved in this fraud,” Ssenyonyi said.

During the same meeting, the Committee also faulted Mr Yasin Swad Bogezi, a Senior Government Valuer for approving an inspection report without verifying the parameters used to arrive at the Shs2.039 billion value that was paid.

According to Bogezi, a comprehensive valuation was not done because of the hostile communities, saying in some cases, they relied on valuation figures from the local leaders.

“We only valued the land and not the buildings. It is not easy to enter communities to value land because in some cases we are beaten and even when we go with the Police, they also get beaten over these land issues. So, sometimes you cannot even take photos or take measurements during valuation for fear of being lynched by the occupants,” Bogezi revealed.

MPs on the committee were not convinced by this rudimentary method of valuation saying the Office of the Government Valuer should have done better to authenticate the figures from their points-man.

“I seem not to be convinced with the method of work. Ordinarily, they have a team on the ground. The team from the Kampala office should have gone and authenticated the figures which they have forwarded to you and made an appropriate report because many of these activities you are doing involve a lot of money which belongs to the taxpayer,” Hon. Gabriel Okumu (NRM, Okoro County) said.

Continue Reading
You may also like...
Related Topics:COSASE, Featured, Parliament of Uganda