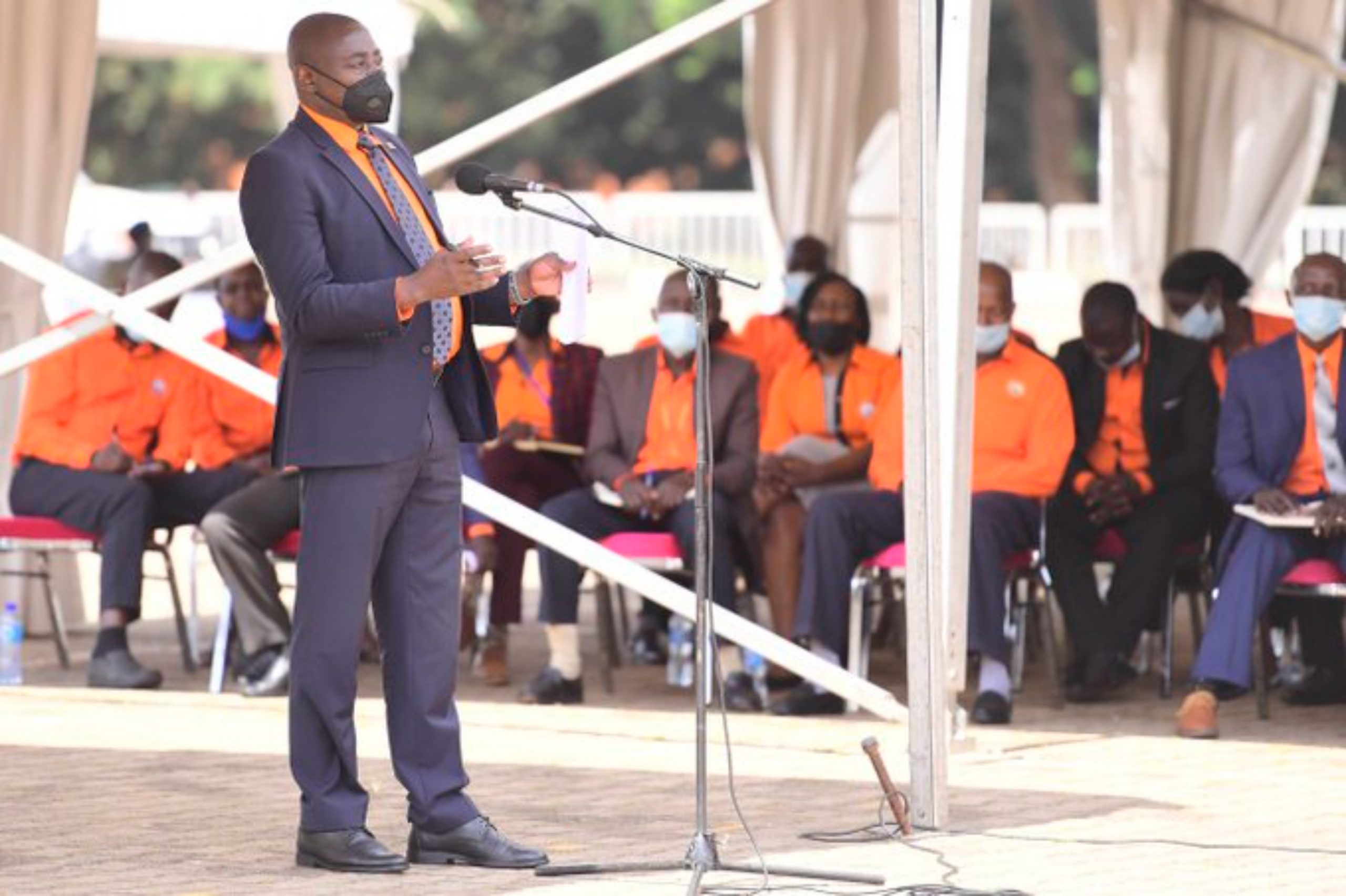 Teachers under Uganda National Teachers’ Union-UNATU will go back to class and teach starting tomorrow Tuesday, despite refusal by the government to give them a salary enhancement.

This comes after the arts teachers agreed to call off their strike on Monday evening, following their meeting with President Yoweri Museveni and the education minister Janet Museveni at Kololo Ceremonial Grounds.

UNATU presented their case during the meeting, but the President told the teachers that the government has already provided a position and it will not reverse it.

“We have provided a position as government and pledged to competitively remunerate workers guided by a science-led strategy. This does not mean we have forgotten others, but we are choosing to prioritize the few and others can come later. We must finish one problem at a time,” the President reportedly told teachers’ representatives.

He further noted that the government acknowledges the salary issues raised by the teachers and other workers; the army, and Police officers, who are equally important to the growth and development of this country.

“This does not mean we have forgotten others, but we are choosing to prioritize the few and others can come later. We must finish one problem at a time…We are aware of the issues and we are committed to handling them. Therefore, my advice is to go back and teach. Please don’t divert us from our journey (of attracting and retaining scientists by paying them comparatively and competitively. Don’t interfere with government strategy.” he added.
Teachers laid down tools on June 15 and refused to return to the classroom in a quest for salary enhancement, with equity and harmonisation across the board.

During negotiations, teachers proposed that the government should either provide an additional budget to increase the salary of art teachers or, for the sake of justice, split the available wage bill of 95 billion shillings among all teachers.

The wage bill was set aside to enhance the salaries of science teachers only and if equally shared among the 169,000 teachers on the payroll, each would get a pay raise of 46,800 shillings.

However, President Museveni slammed the idea of sharing the available funds saying that the argument doesn’t hold any sense.

“The Arts teachers insist that we should use the available resources to improve salaries across the board, whilst this is possible, it does not solve the salary issue. It is okumemerera (sprinkling), where everyone will get a little and then next year everyone strikes,”

After the meeting with the President, teachers failed to answer the President but opted to hold another internal meeting to discuss how the situation may be handled. The meeting which was held at Teachers’ House lasted for over three and a half hours with teachers split into two groups; one side wanted the strike called off, while the other wanted it to stay.

According to Filbert Baguma UNATU Secretary-General, they had two options; either walk away from the negotiating table and continue with their strike or suspend it as the negotiation with the government continues. He adds that after weighing the interest on the table, UNATU leaders later agreed to suspend the strike.

However, Baguma, added that the ongoing engagement with the government will determine how long the suspension will take and when the strike will be indefinitely called off.