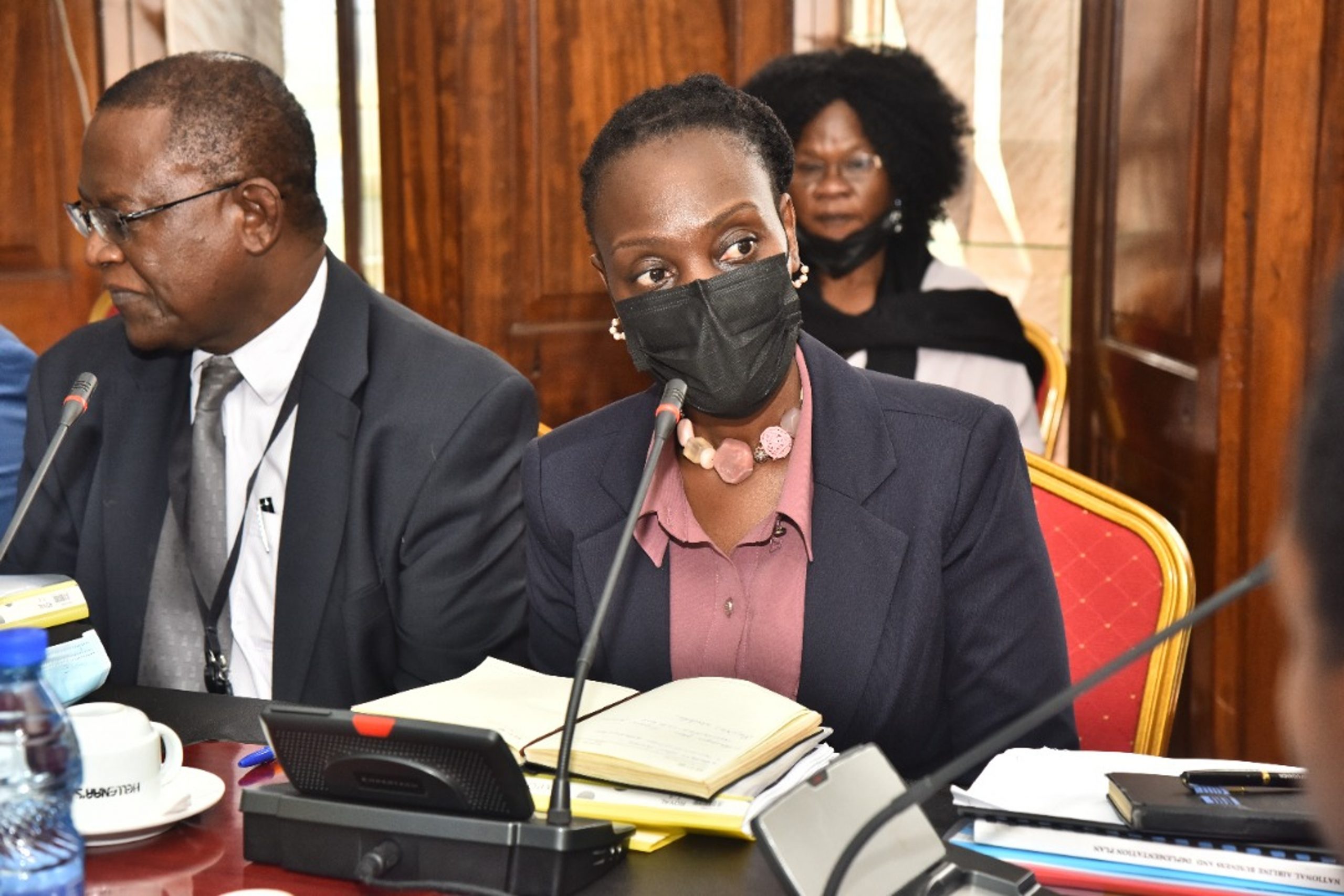 The Public Accounts Committee on Commissions, Statutory Authorities and State Enterprises (COSASE) have rejected a request by Uganda Airlines to bar the media from covering its proceedings.

The request was made through Michael Kaliisa, the UR Manager, Corporate Quality, without revealing details. Kaliisa sought rescheduling of their ongoing meetings to the second week of September 2022 as they had preplanned engagements which were of great bearing on the operations of the airline.

However, Hon. Joel Ssenyonyi the committee chairperson held that it was unjust and unreasonable for the management of the airline to wait until the meeting to present the letter asking for rescheduling of the meeting.

In response, Ssenyonyi noted that the committee accounts to the public and Uganda Airlines is a public entity which must account to the public. He added: “Therefore, it would be irregular to ask for the dismissal of the media from these meetings.”

The officials have been in meetings with MPs from the committee investigating matters raised in the Auditor General’s report for the financial year ended 2021.

MPs from across the divide were unimpressed with the requests urging that the management of the airline was taking the committee for granted and undermining its work which is to seek accountability of state enterprises like the airline.

Hon. Yusuf Nsibambi the Mawokota South MP advised that the Chief Executive Officer of the airline, Jenifer Bamuturaki returns to the committee respectfully and requests a formal adjournment of the meetings.

Rukiga County Legislator Hon. Roland Ndyomugyenyi said that the airline cannot escape accountability because it draws from the taxpayers, money which is required for its operations, and the media must attend the hearings for the sake of the public.

Bamuturaki is expected to the committee to answer queries from the Auditor General’s report for 2020/2021.