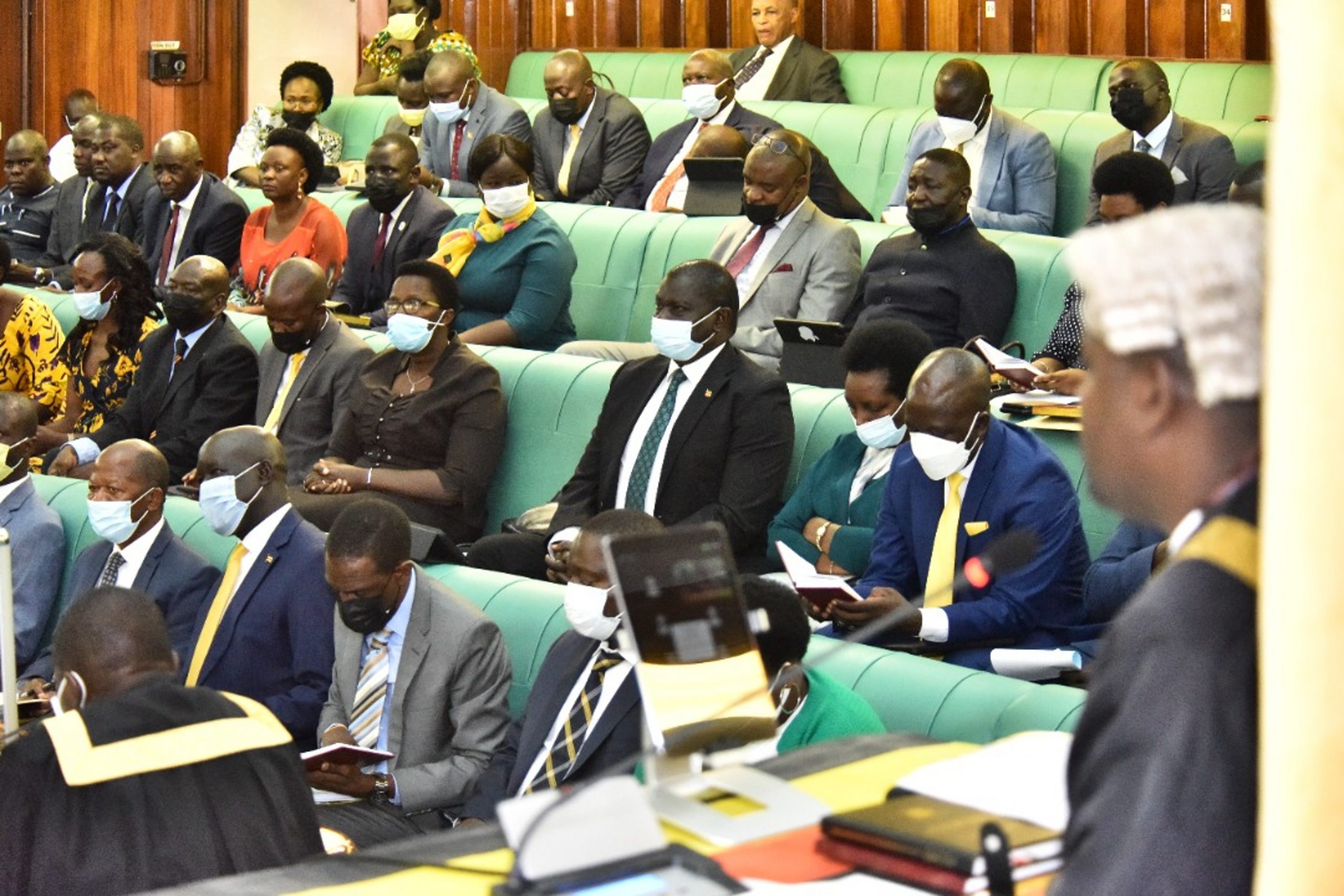 The Ministry of Trade, Industry and Cooperatives is set to introduce the Consumer Protection Bill on the Floor of Parliament in a move to protect Ugandans against substandard products on the market.

The revelation was made by State Minister for Trade, Hon. David Bahati, during a plenary sitting on Tuesday, 23 August 2022 while responding to a matter of national importance raised by Arua Central MP Hon. Jackson Atima relating to the deaths of at least 14 persons in West Nile due to suspected alcohol poisoning.

According to Bahati, the ministry is increasing enforcement and vigilance on substandard products particularly at parish and village levels, so as to protect consumers.

Hon. Atima observed that 14 people have been reported dead in West Nile due to alcohol poisoning, with six reported in Arua City, three in Arua district and five in Madi-Okollo district.

He added that several others are admitted to Arua Regional Referral Hospital, having consumed suspected poisonous local alcohol that was branded as certified, though not officially recognised by the Uganda National Bureau of Standards (UNBS).

“UNBS offices in Northern Uganda are only located in Gulu and Lira [districts] which are far from West Nile. Government should establish a regional office in West Nile so that we can protect the lives of our consumers,” Atima noted.

Bahati told the House that after the incident was reported, the trade ministry dispatched a team of UNBS officials who assessed the situation and picked samples to analyze the content of the liquid consumed by the victims.

“The point of production of this particular liquor has been closed and we are working with the Police in Arua to carry out further investigations and make more arrests in case we find the culprits,” he added.

The minister also said that the government is rolling out regional laboratories under UNBS with one already established in Gulu, and others expected within four years in other regions, including Arua.

Deputy Speaker Thomas Tayebwa raised concerns about misleading adverts publicised on different media channels and urged the minister to take action on them.

“Some of these products are extensively advertised and some of them mislead our people. Can you work out an arrangement with UCC to ensure that media houses stop airing these misleading adverts,” Tayebwa said.

Bahati committed to working with the Uganda Communications Commission to weigh on the publicity of misleading adverts of some products on the Ugandan market.