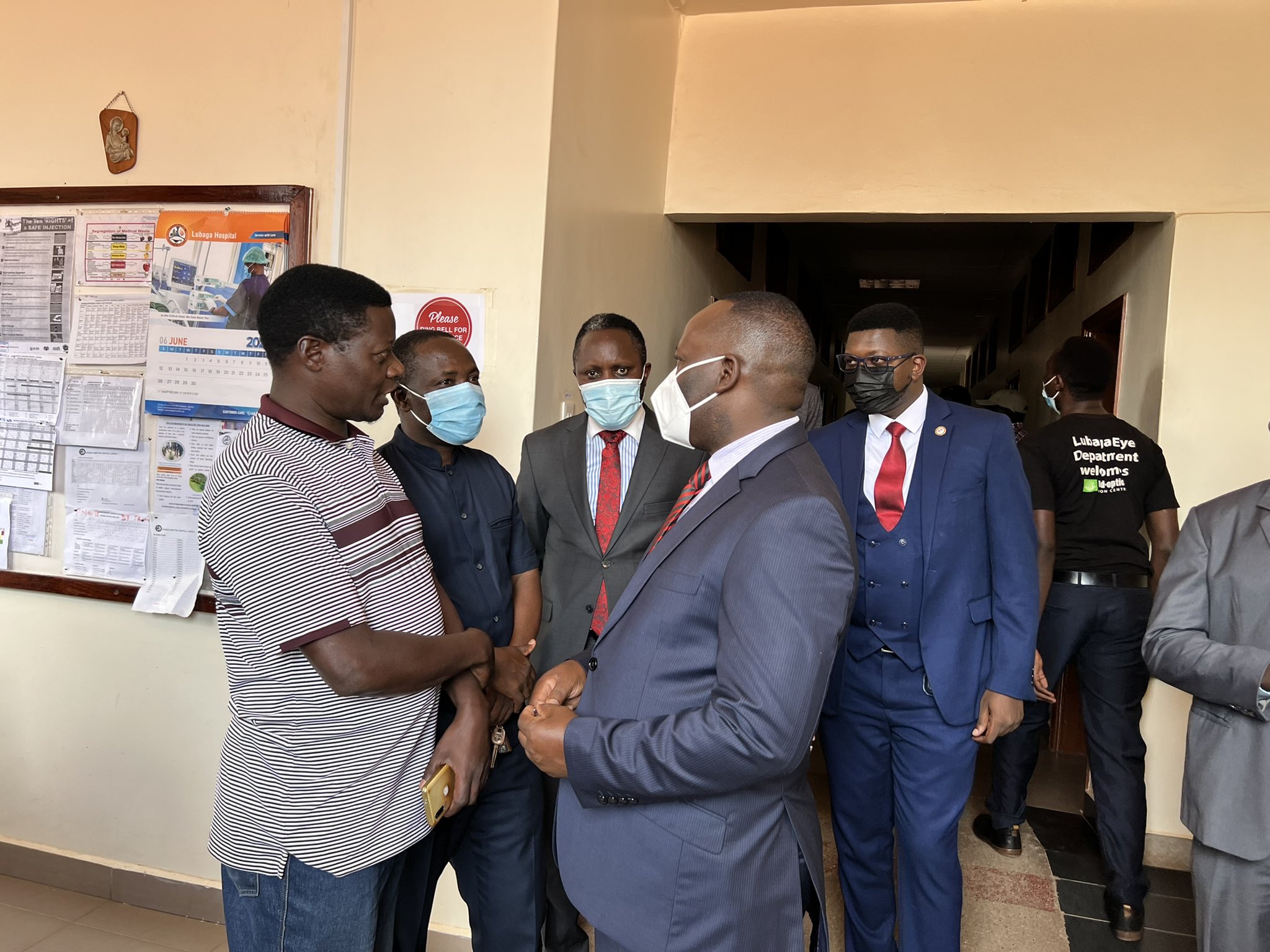 Members of Parliament belonging to the National Unity Platform party have been ordered to return Uganda Shillings 40 Million, which was being given out to each Member of Parliament.

According to a statement from the NUP leadership, on Saturday 11th June 2022, several Members of Parliament reached out to the Party leadership asking about its position on taking the said money.

“We immediately set out to establish the truth. It turned out that NRM Members were receiving this money in cash from Parliament, while opposition and independent MPs were receiving it from the home of Ms Anita Among- the Speaker of Parliament!” reads part of the statement.

The Members were reportedly being told that the money was a token of appreciation, while others were told the money was meant to supplement their income in the tough economic situation in the country.

“It should have been obvious to everyone that the money was both illegal and immoral, given that it was being given out in cash without any clear explanation about its source and purpose. Some Members were being told to go with boda-bodas or cars not belonging to them in order to disguise themselves! We appreciate the Members who immediately realised this trap and refused to partake of it,” the statement adds.

The National Unity Platform condemned what they termed as open-day corruption in the strongest terms possible.

“How can public funds be handled in this manner? A quick summation of these funds shows that the regime is spending over 20 billion shillings on this illegal, immoral and corrupt venture. This is going on at a time when the citizens of Uganda are grappling with skyrocketing commodity prices and an extremely tough economic situation. Gen. Museveni and his kleptocratic regime are not bothered about what ordinary Ugandans are going through as long as they are comfortable spending taxpayers’ money for their own benefit.”

They add that a few NUP MPs had unfortunately picked this money, since everyone else was picking it. However, the Party convened an emergency caucus meeting on Monday and resolved that Members belonging to NUP who had picked the money return it immediately because it was clearly a bribe.

Continue Reading
You may also like...
Related Topics:Featured, NUP