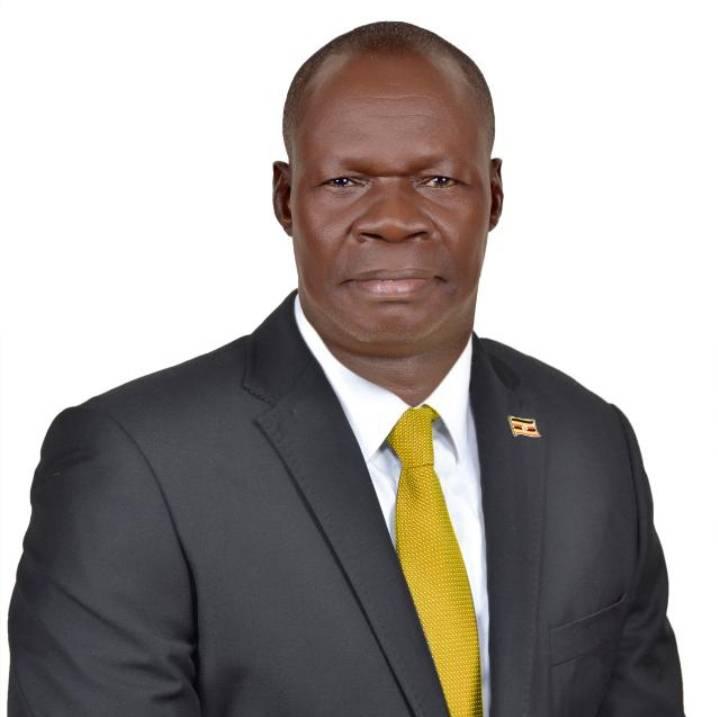 Hon James Olobo alias Dubai the Kioga North Member of Parliament- MP has been convicted of assault and ordered to pay a fine of 200,000 Shillings, or in default, spend six months in prison.

The judgement by Soroti Grade One Magistrate’s Court presided over by Nause Tumuhimbise was based on a case filed by Soroti-based businesswoman, Hellen Rose Abeso alleging that she was attacked by the legislator while in her shop in Soroti town in October 2018.

Abeso alleged that she sustained multiple injuries and lost 25 million Shillings during the scuffle.

However, Tumuhimbise rejected the second count of theft on grounds that there was no sufficient evidence adduced in the court to support the claim. Instead, the magistrate ordered Olobo to pay a compensation of 400,000 Shillings to Abeso for the injuries she sustained.

However, Abeso and her husband, Bura Okello stormed out of court in protest of the decision claiming that the ruling was unfair and that the case has been characterized by bribery and intimidation.

Abeso had earlier accused the police of mismanaging the case and receiving bribes to suffocate the matter. She now wants a review of the judgement.

By press time, the MP had been put in the prisoner’s waiting cells within the court premises.