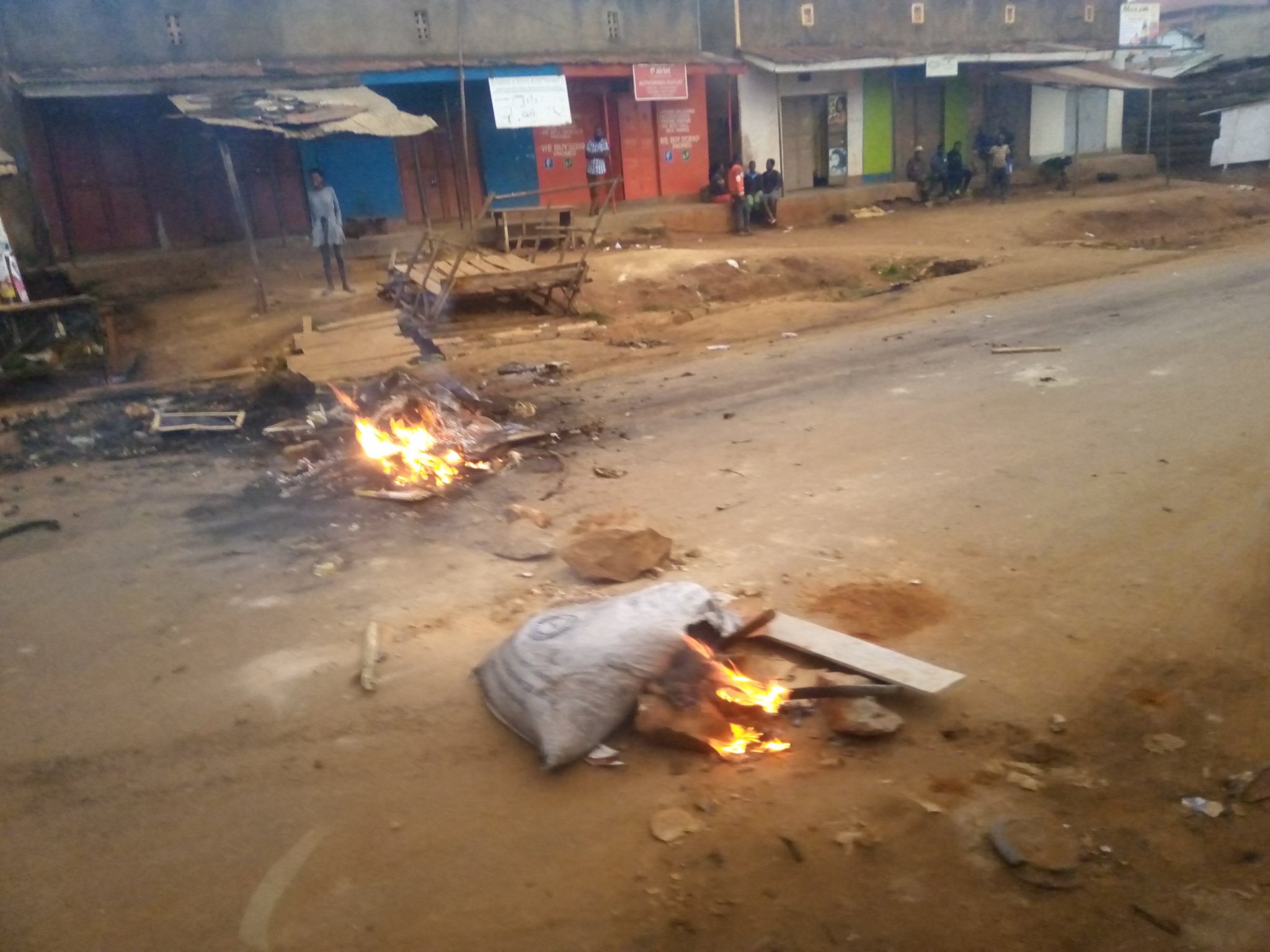 Security agents in Kampala have arrested another 96 people suspected to have coordinated and fueled the November 18th protests that broke out in the country following the arrest of National Unity Platform, NUP presidential candidate Robert Kyagulanyi.

At least 50 people were killed during the protests while many others were injured.
According to Fred Enanga the police spokesperson, officers from personnel from the Crime Intelligence, Internal Security Organizations –ISO, Chieftaincy of Military Intelligence-CMI and Flying Squad Unit –FSU have since been tracing suspects who are accused of planning and supplying logs, fuel and tyres that were used by the protesters.

Enanga says protests broke out in Kampala city and spread across the country following the arrest of Kyagulanyi in Luuka on Wednesday 18th 2020.

The Police Spokesperson says that by Monday last week, the total number of suspects stood at 1,014 but it has since increased to 1,110.

He also explains that the new arrests are part of the 300 people who mobilized the protesters and gave them support in terms of mobile money and transported tyres for burning.

Most of the new suspects are in the hands of CMI and Crime Intelligence.

Government has since promised to compensate families of those who lost their innocent loved ones, but that families of protesters who died or got injured will not be compensated.