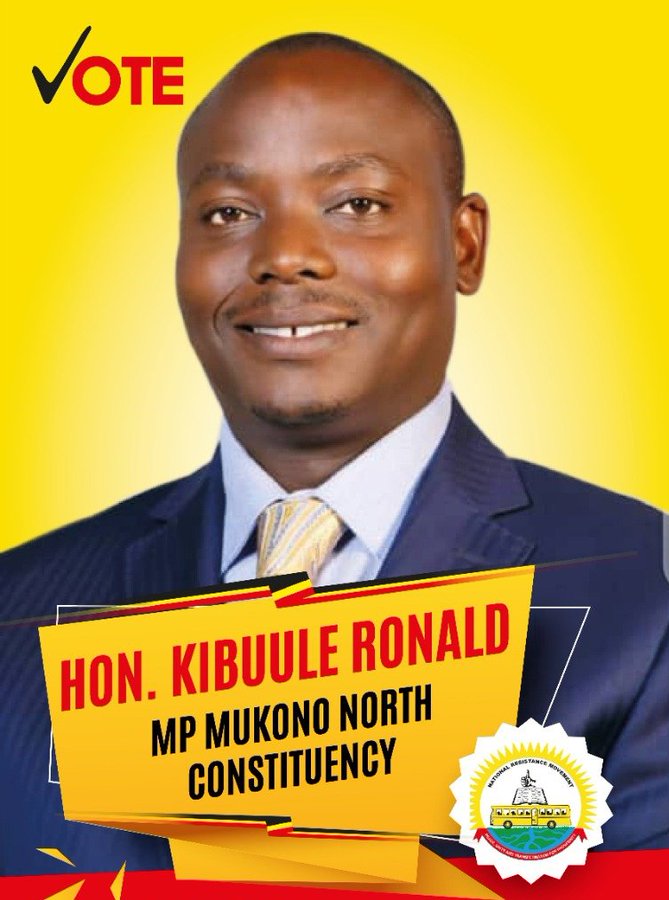 At least 22 of 80 Ministers in President Yoweri Museveni’s government who lost their seats in the January 14th 2021 General election risk losing their Ministerial positions, a source tells us.

However, a source intimated to us that the President has threatened to fire those that lost except for three Ministers, Amelia Kyambadde (Trade and Cooperative), Judith Nabakooba (ICT) and Chrysostom Muyingo (Education ministry) who he believes lost due to excitement by youths.

Mr. Museveni is reportedly not impressed with the performance and says they lost because they had not worked for their people. “There is possibilities the President will not even wait to swear in, but will just announce a cabinet reshuffle very soon” the source told us.