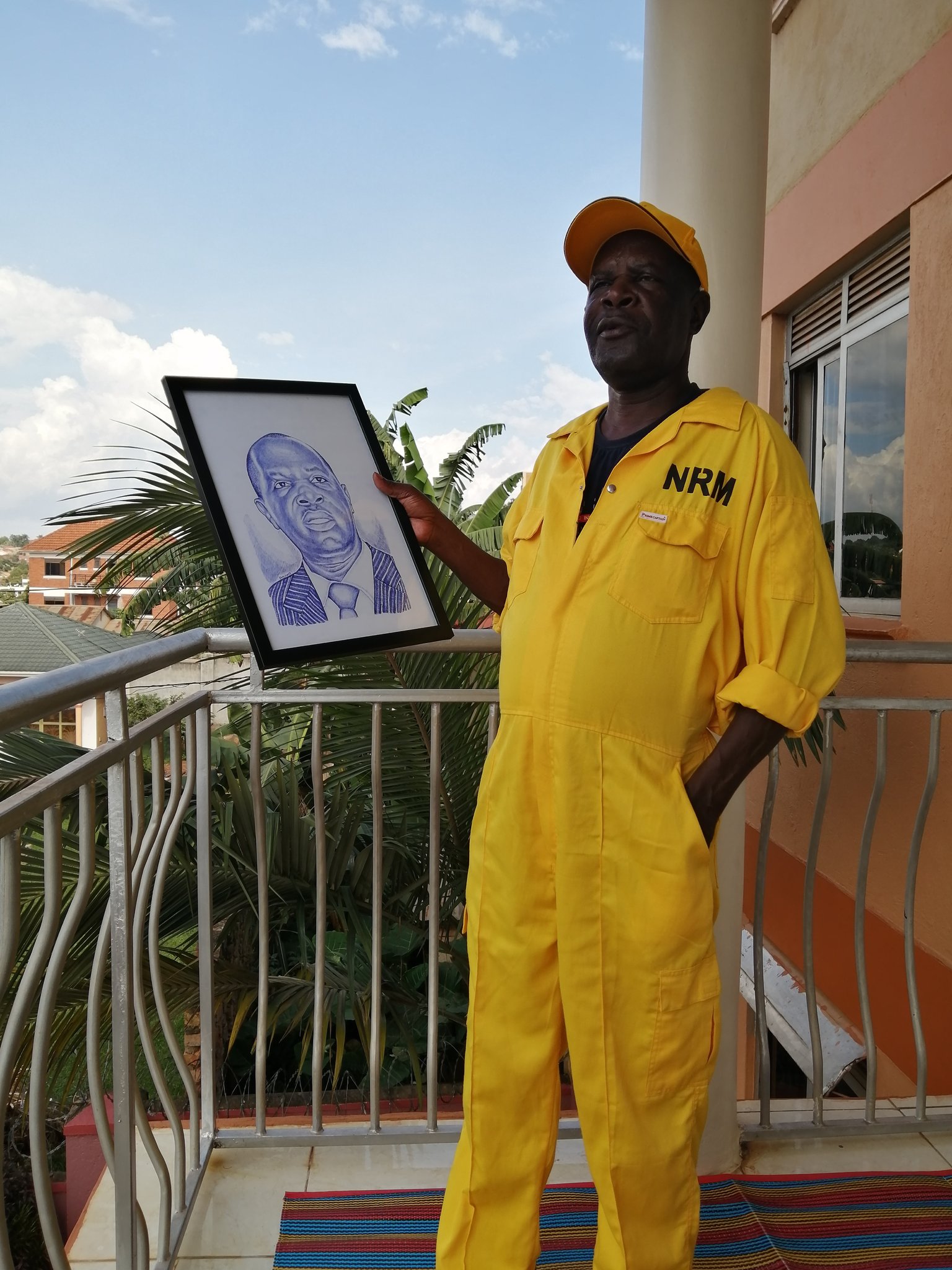 Government has denied allegations by National Unity Platform Presidential Candidate Kyagulanyi Ssentamu Robert that they were planning to physically harm his children.

On Wednesday evening, Kyagulanyi’s children flew out of the country to Texas in the US, a move that has sparked conversation all over the country.

This morning, Kyagulanyi issued a statement indicating that the state was planning to kidnap his children and use this to coerce him into issuing statements he doesn’t believe in.

However, Government spokesperson Ofwono Opondo says all these are false allegations and that there is no plan to harm Kyagulanyi’s family.

“A presidential candidate taking his family to the US falsely allegeging political harm, could be an early indicator that candidate may seek refuge in an embassy after voting on polling day. I hope that you remember one Tindu Lisu somewhere nearby” Opondi said.