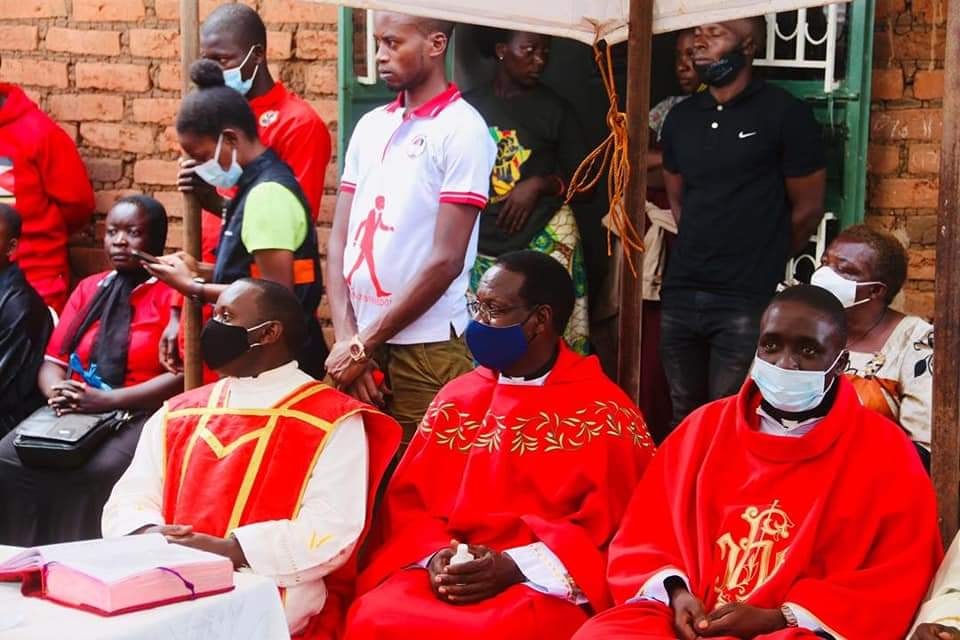 The opposition National Unity Platform, NUP party has applauded the Catholic Church and the people of Buganda for massively supporting them in the just concluded General election.

The party did massively well in the Central Region winning nearly all the Parliamentary seats and their Presidential candidate also beat the other contenders in the region.

In a statement released on Sunday evening, the Party President who also came second in the just concluded Presidential election Robert Kyagulanyi alias Bobi Wine thanked the Catholic Church and people of Buganda as well as their supporters in the Diaspora for standing tall throughout the election process.

“We shall ultimately overcome someday. The efforts of our fundraising team, our Diaspora team, the Catholic Church and the people of buganda cannot go unthanked. For God and My country” Kyagulanyi said.

During the campaign period, the Catholic Church faced criticism for spreading the message of change that was fronted by the NUP. Priests often criticized security forces for arresting party supporters in different parts of the country.

Meanwhile, Kyagulanyi also announced that they do not accept the results announced by the Electoral Commission making President Yoweri Museveni the winner and Kyagulanyi coming second.

“I therefore take this painful but nonetheless inevitable leadership decision of urging you to desist from any form of violence as we prepare to challenge the election outcome & its glaring imperfections through the courts of law for the sake of our longterm victory & for Uganda” he noted.

Kyagulanyi’s decision to challenge the election has been supported by other opposition leaders including the Alliance for National Transformation, ANT Party President Mugisha Muntu Gregg who says the election results were rigged to give Museveni the win.