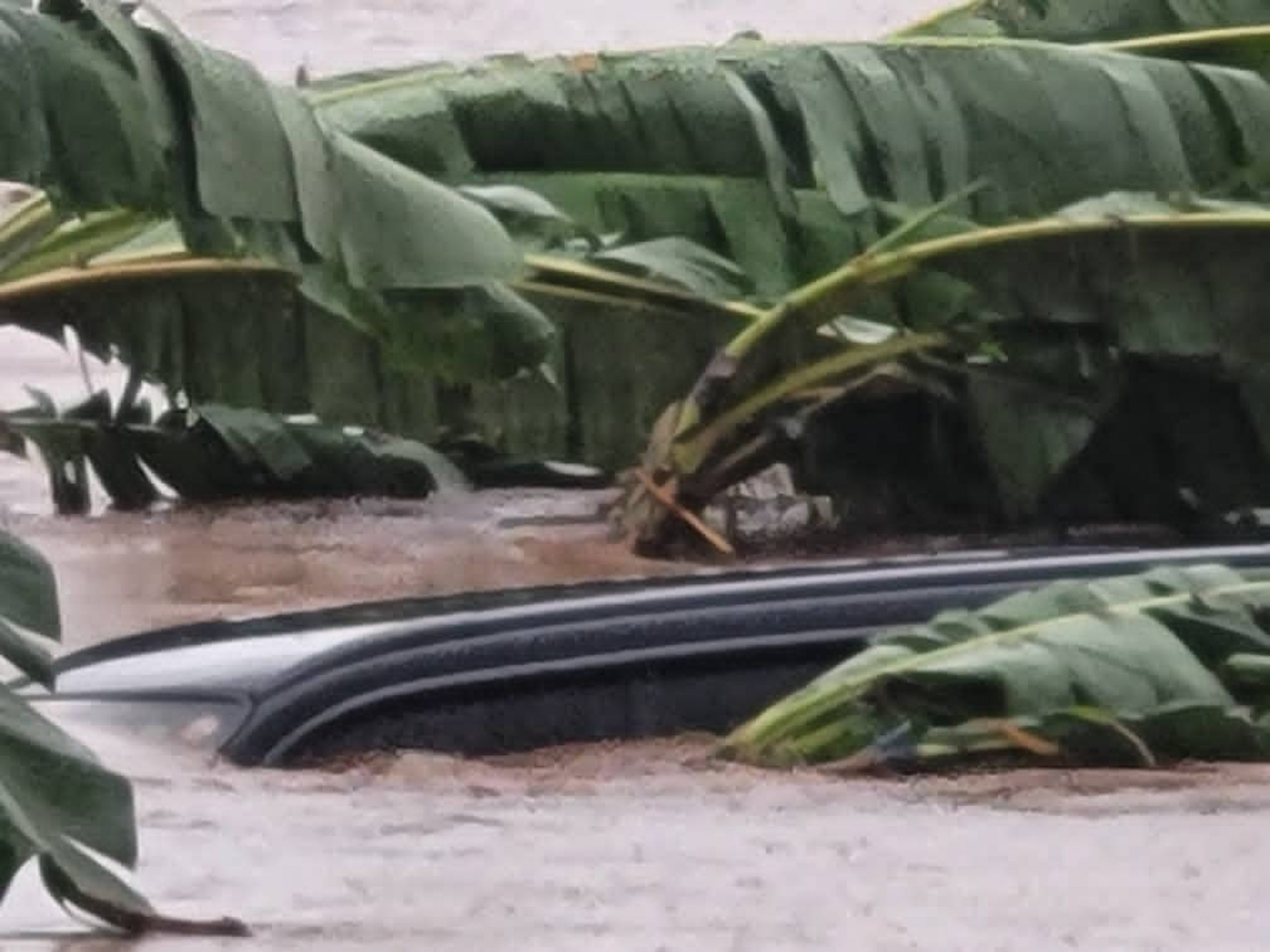 The death toll in the Mbale city floods has increased to 20 people after ten more bodies were recovered from River Nabuyonga in Mbale City Industrial Division this morning.

It is reported that the 10 were travelling in a super custom, which plunged into the river following the heavy rains that pounded the town on Saturday evening.

This brings to 20, the number of bodies recovered following the Saturday night disaster.

Unconfirmed reports indicate that the deceased were heading to Kabwangasi sub-county in Butebo district from Kampala for an introduction ceremony.

According to Musa Mutiwa, one of those who helped to retrieve the bodies, they had managed to pull out 8 bodies.

On Sunday, the Mbale City Resident Commissioner Ahamda Washaki told the Prime Minister there are fears that many more people could have died from the floods and that their bodies are still in the water.

He noted that there is a need to deploy the Police Marine Unit to search for the missing bodies.

Continue Reading
You may also like...
Related Topics:Featured, Mbale Floods