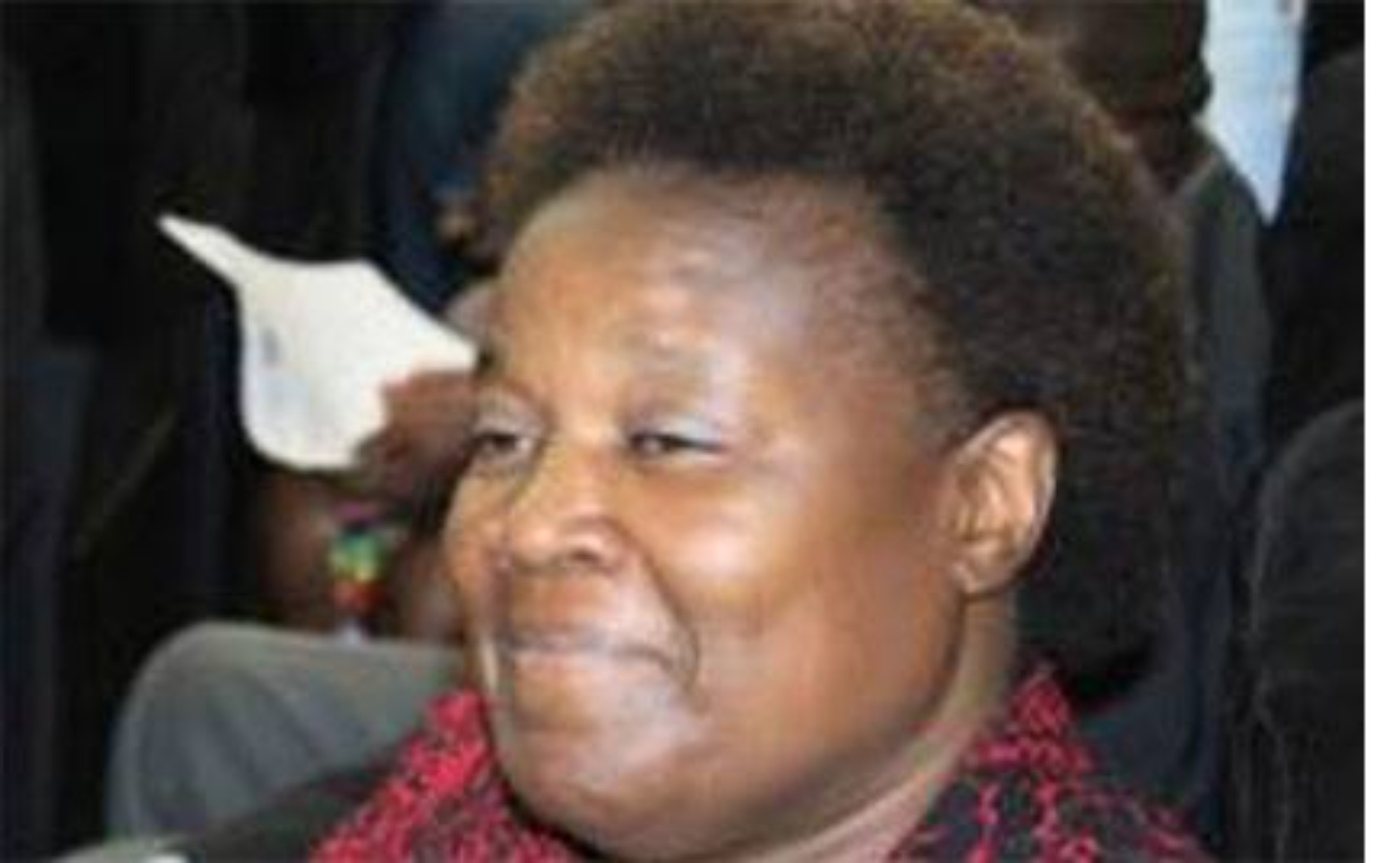 Margaret Etuusa Loy Lubega, the Makerere University Deputy Academic Registrar in charge of Certificates, Ceremonies, and Publications has been found guilty of four counts of abuse of office, by the Anti-Corruption Court in Kampala.

The court found that Exxon Company charged parents and graduands Shillings 3,000 for the safe custody of their phones after being contracted illegally by Etuusa for her personal benefits. The court also found Etuusa guilty of contravening procurement laws by irregularly procuring one Milton Egayu to provide flower vending services and the same event.

Justice Margaret Tibulya noted that by doing this, Etuusa abused the authority of her office and contravened procurement laws, regulations, and procedures, which require such to go through the formal bidding process. She also noted that besides this, it was also not Etuusa’s role as the Deputy Academic Registrar to contract service providers.

The judge also dismissed Etuusa’s claim that Makerere University Security Subcommittee, which the convict attended illegally cleared the phone handling services. Justice Margaret Tibulya notes that the Evaluation Committee didn’t consider any bids for the disputed services and that Makerere University Contracts Committee, which is mandated to handle all procurements was never involved in the Procurement of the disputed services.

She further argued that evidence on record from Namoah Masikye the Mak Academic Registrar indicates that management had resolved to exclude Etuusa from further participation in the procurement process relating to the 67th graduation ceremony. However, Professor Ddumba Ssentamu, the then Vice-Chancellor asked Masikye to allow her to attend the meeting she was legally excluded from.

“This points to the possibility that Professor John Ddumba Ssentamu was compromised and was part of the problem from the initial stages. In the result, the court determines that the accused was never permitted to issue the letters permitting the service providers to provide the services in issue,” Justice Tibulya said.

The judge also observed that the court heard from Jackson Mucunguzi, the former Chairperson of the Sub Security Committee of the University that their role was to oversee security matters and had nothing to do without sourcing vendors as indicated by Etuusa in her defense.

She, therefore, sentenced Etuusa to two years in jail or a fine of Shillings 4million on all four counts for abuse of office. Etuusa opted to pay the fine and walk home. Despite this, she will not hold any public off for the next ten years starting today due to her criminal record.