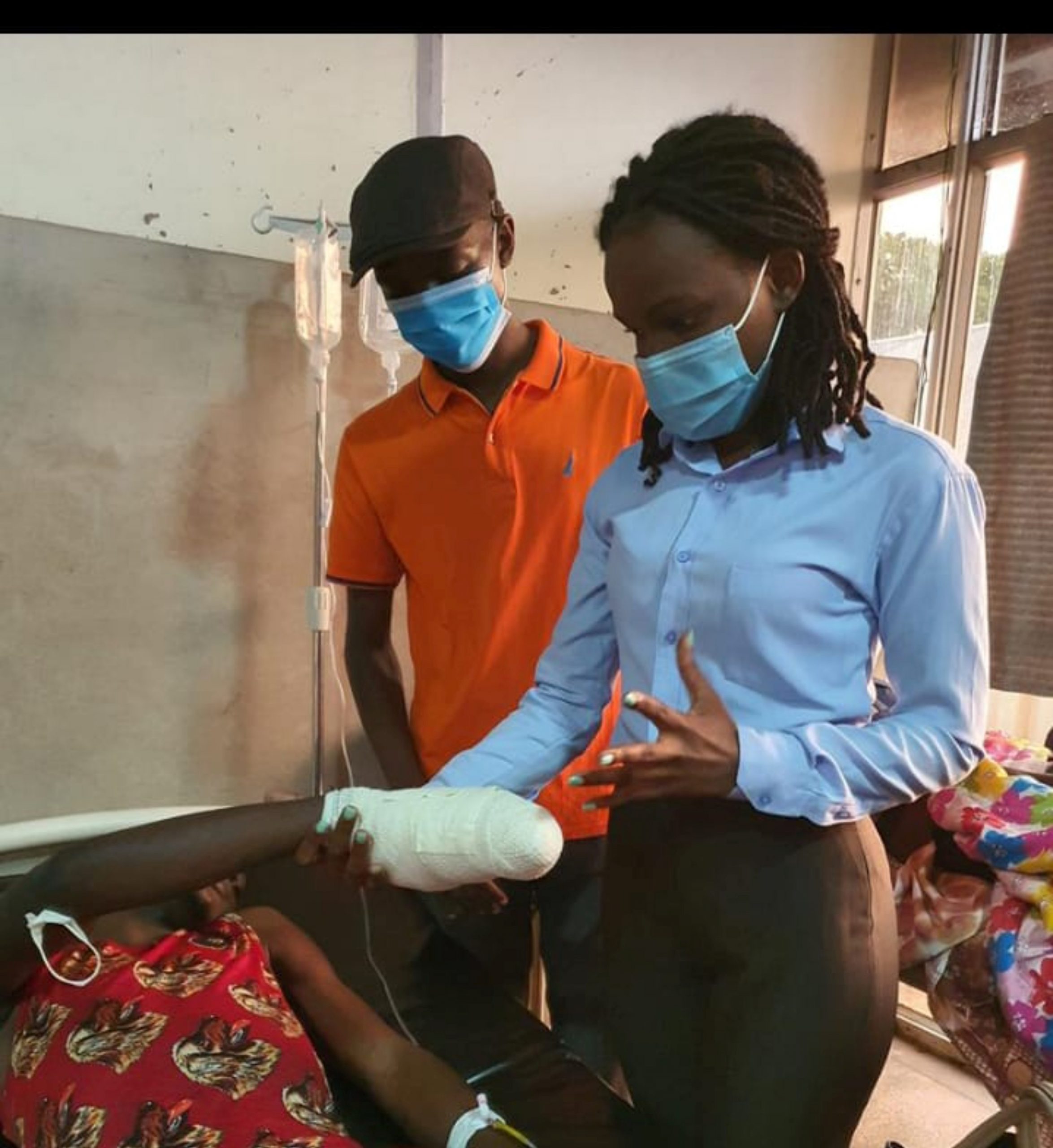 The Police at Wandegeya is investigating circumstances under which a tear gas canister accidentally exploded and blew off the hands of Ssebugadde Richard, 22 a medical student.

According to ASP Luke Owoyesigyire the PRO KMP, the incident was reported to Police on Tuesday evening by the Dean of Lumumba Hall, where the victim was residing.

It is alleged that on Tuesday, Police engaged and moved with students to Wandegeya Police station to help secure bond for their colleagues that had been detained at the same facility, following demonstrations at Makerere on Monday.

After securing the bond, Police escorted the students back to Lumumba hall where they all went to their respective rooms of residence, and order was restored.

However, at 1749hrs, Owoyesigyire says they received information that a medical student had been injured by a teargas canister and had consequently been rushed to Mulago Hospital where he is currently admitted.

It is unclear where the canister that injured Ssebugadde originated from. However, his friends allege that the canister was fell on his bed when he was in class. When he arrived from class, the victim attempted to remove it, only for it to explode and shatter his hand.

The police PRO says a team of investigators is currently looking into the matter.

On Monday, Makerere university students demonstrated against the move by the administration to continue with online classes, despite the full reopening of the economy, which allows for physical classes.

At least ten students were arrested during the demos.