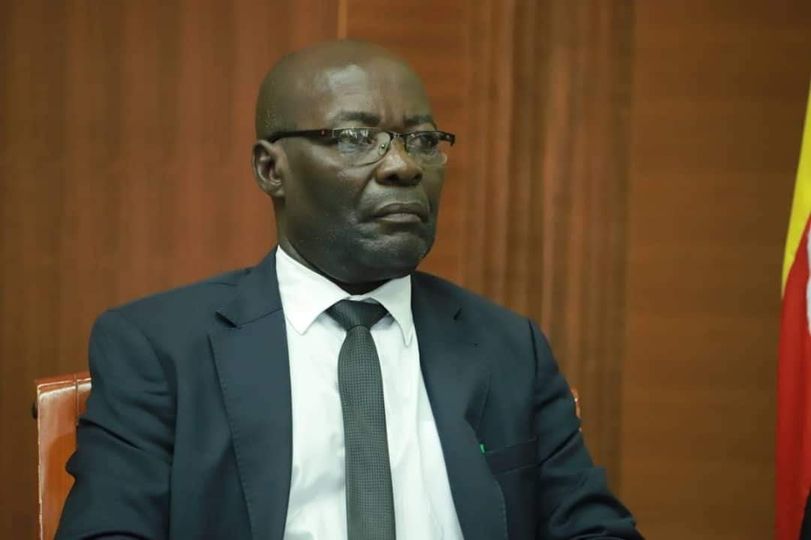 He was admitted at the facility over the weekend after presenting with symptoms similar to those of COVID-19.

After news of his passing broke, Lukwago took to his facebook page to mourn Kayondo’s death and commiserate with the family.

“Sad news of the passing on of the Chairman of Kampala City Traders Association (KACITA), Mr. Kayondo Everest. My heartfelt sympathies to his family, KACITA members and the entire business community in Kampala and the country at large. May His soul rest in peace” Lukwago wrote.

“We are deeply saddened by the passing of our Chairman, Mr. Kayondo Evarist. The Business community and the Nation at large commiserates with the family in this trying moment.

Mr. Kayondo is one of the founding member of this Organization that has consistently and persistently advocated for the business community in Uganda. May His soul rest in eternal peace” the statement reads.