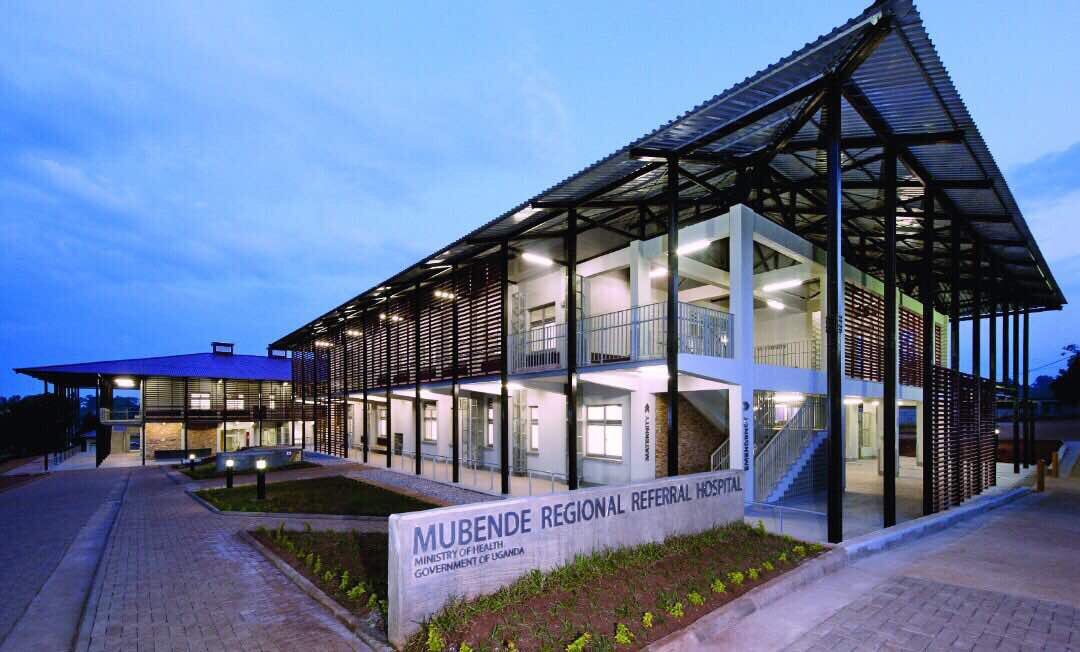 Members of Parliament from Mubende have donated Personal Protective Equipment (PPEs) worth Shillings 20 million to Mubende Regional Referral Hospital, to help them in the fight against the COVID-19 pandemic.

Legislators handed the PPEs over to the Hospital Director Dr. Alex Andema on Tuesday. They include; face shields, surgical gowns, sanitizers and liquid soap among others.

While speaking at the handover event, the Mubende Municipality Member of Parliament Bashir Ssempa Lubega noted that they received a report about the bad state, under which the Mubende Regional Referral Hospital was operating and decided to intervene as area MPs.

He added that despite the fact that the government has borrowed a lot of money to support health services, what they found at Mubende Regional Referral Hospital isn’t what they expected.

Mubende District Woman MP Hope Grania Nakazibwe says that all the PPE procured by the government isn’t reaching hospitals, which has left people to suffer.

Dr. Andema thanked the MPs for their support and pledged to work with them and put the donation to proper use for the benefit of the people of Mubende district.