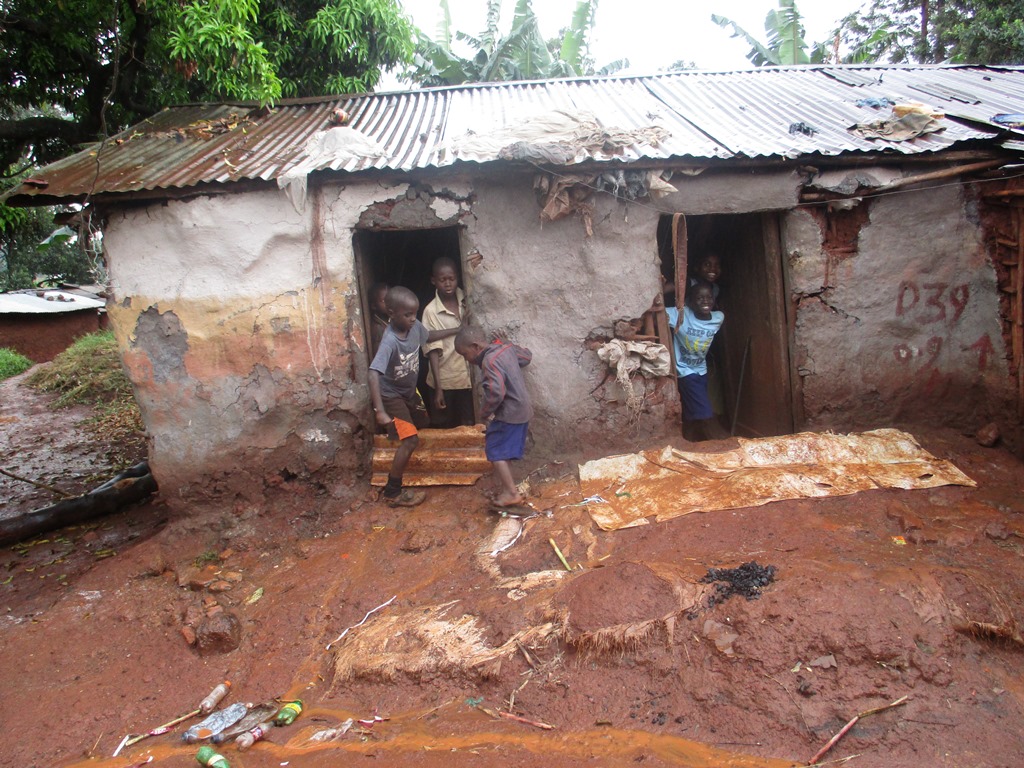 Ugandan household categorized as vulnerable poor will wait until next week, to receive the relief funds promised by government, through the ministry of the Prime Minister.

While appearing before the the COVID-19 Taskforce for Parliament on Wednesday, a team of officials from the Ministry led the Labor Employment and Industrial Relations State Minister; Charles Engola said that the lists of the beneficiaries are not ready.

Statistics from the Ministry of Gender, Labor and Social Development show that only 60,000 names of the beneficiaries from various municipalities and cities had been submitted by 1:00 pm on Wednesday.

The government announced a proposal to disburse Shillings 100,000 to at least 520,000 in 41 municipalities and 10 cities to help them go through the 42-day lockdown announced to stop the spread of the second wave of COVID-19.

The Government earmarked Shillings 53 billion for this exercise and the funds have already been released.

On Monday, the Prime Minister, Robinah Nabanjja said they would start the disbursement tomorrow Thursday, July 8th, 2021. However, the government says that the lists of the beneficiaries are not ready.

Emmanuel Yeka, the Information Communications and Technology Officer from Gender Ministry said that they are aggregating the data submitted by town clerks based on location, sex, nature of work and match the telephone numbers and national ID Numbers.

When asked by the committee on the register or list that will be used to disburse the funds, Engola said that they are currently processing the data before they compile it in a week’s time and display the lists for verification before they start paying out the money.

The Committee chair Abdu Katuntu tasked the Ministry to submit a written report with an updated status of the names they have received so far and if they have been displayed so that members of Parliament can verify from the ground.