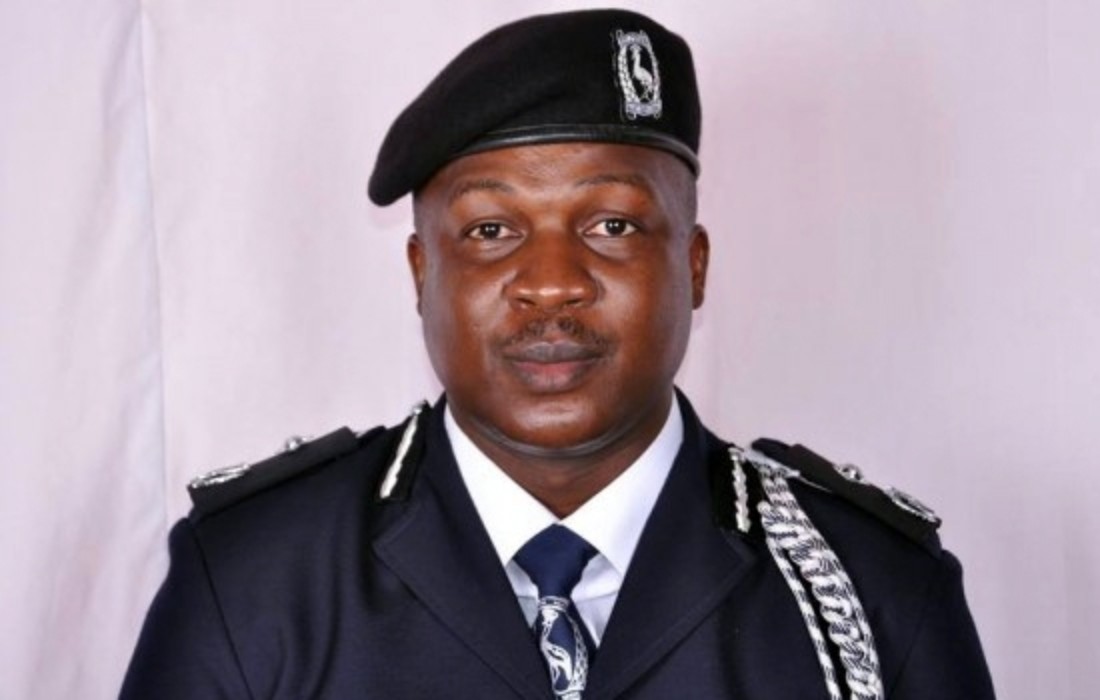 According to the transfers dated July/1/ 2021, Kafeero has been appointed as the commandant for the Senior Staff College Bwebajja in Wakiso district.

Enoch Abeine who has been the Regional Police Commander for Greater Masaka has been sent to West Nile in the same position.

According to the IGP, the changes, take immediate effect.