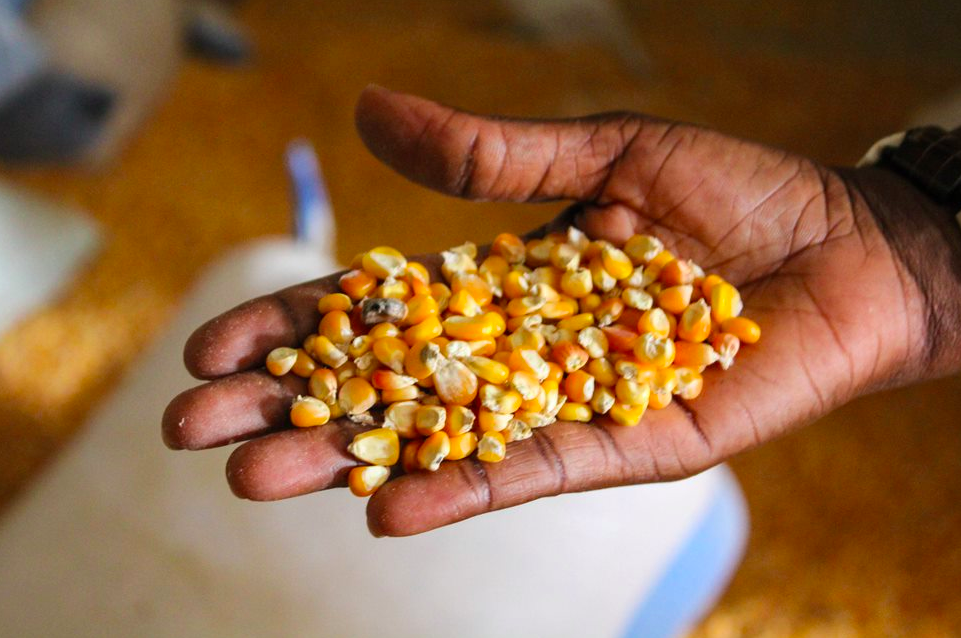 The Agriculture and Food Authority in Kenya has with immediate effect banned any further imports of maize from Uganda and Tanzania citing what they termed as high levels of Mycotoxins that consistently beyond safety limits.

“We wish to bring to your attention that Agriculture and Food Authority has stopped any further imports of the maize into Kenya with immediate effect. The Republic of Kenya is however committed to facilitating safe trade with her trading partners and look forward to working closely with all stakeholders to address the concerns” the letter reads.

The letter signed by Kello Harsama the Ag. Director General of Kenya’s Agriculture and Good Authority addressed to Mrs Pamela Ahago the Commissioner of Customs Kenya Revenue Authority, indicates that the Mycotoxins found in the maize especially aflatoxins and fumonisins are known to be carcinogenic.

Adding that over the years, a number of acute and chronic aflatoxin related illness cases have been recorded in Kenya including death.

Kenya had prior to this banned Uganda’s Lato milk from their market and recently the Ugandan Parliament got involved, with some MPs demanding that government takes their Kenyan counterparts over the matter.

The Speaker of Parliament Rebecca Kadaga even wondered why Uganda continues to allow Kenyan products to be sold on its market, yet theirs is banned in other countries.